The Natives are Restless

For two weekends in October 2016, famed dance master Patrick Makuakāne took his audience on a stirring visit to Hawai’ian culture through dance, chant, song and video.

His recent stage production, entitled The Natives Are Restless, showcases the latest developments in hula dance and Hawai’ian political activism. It also highlights publication of a new coffee-table book which tells the story of Makuakāne and Nā Lei Hulu I Ka Wēkiu , one of the largest hula schools in the world.

Crucial to a society with a strong oral tradition was utilization of song and dance to celebrate the gods and tell stories.

Hawai’ian native and Oakland author Constance Hale wrote the coffee-table book. She was quoted in the SF Chronicle as saying, “hula is not just lyrical and pretty. It is ancient, powerful. It can be very political. It can be fierce and in your face.” She has studied with Makuakāne for 20 years.

The stage performance and the book explore hula mua, a dance style invented by choreographer Patrick Kakuakane, which retains some of the sacred and sensual traditions of Hawai’ian culture but also includes contemporary influences from Hollywood and Broadway to hip hop.

For many Americans this stage production will be a shock and wake-up call about the troubled history of our 50th state, which was an independent monarchy before a group of American businessmen violated a U.S. treaty by overthrowing queen Liliuokalani. She was the first and only reigning Hawai’ian queen, and the last sovereign to govern the islands before the U.S. annexed that country in 1898.

Utilizing his profound knowledge of Hawai’ian history as a sovereign nation and as an exploited colony of the U.S., Makuakāne traces the culture from its ancient origins to the changes brought by Christian missionaries and capitalists right into the modern period of strong political activism and lawsuits. We see rare film footage and photographs of those who fought to preserve Hawai’ian independence in the 19th century and early 20th century.

The costume changes alone are fascinating. Original Hawai’ians covered themselves more in tattoos than garments due to the intensely humid climate. Both male and female dancers eventually wore a short skirt around the waist, made of bark or banana leaves. A floral wreath or lei covered their heads and a combination of greens and shells decorated their ankles and wrists. Feathers were used to designate social position, including capes woven of feathers. Both genders wore a rectangular shawl or Kihei for protection from rain. Such costumes were light enough to be comfortable and did not harm the environment.

The costume changes alone are fascinating.

Crucial to a society with a strong oral tradition was utilization of song and dance to celebrate the gods and tell stories. This vigorous form of dance was denounced by Christian missionaries and Hawai’ian royalty was forced to ban it. These important dances continued in secret to preserve the culture, but costumes were altered. Women began to wear long skirts or muumuus, and men started wearing trousers and a wrapped loincloth or malo. Throughout the music-filled evening, Makuakāne incorporates rich fabric in striking designs based on the clothing of various social classes. All ages and colors appear as singers and dancers in this vibrant production.

IN PHOTOS: Nā Lei Hulu I Ka Wēkiu – The Natives are Restless 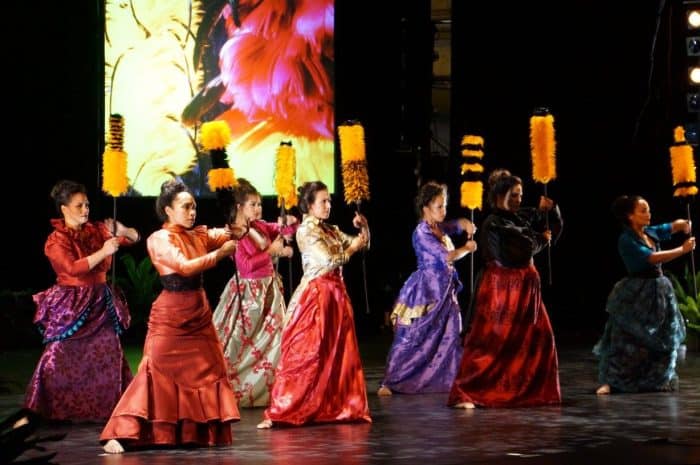 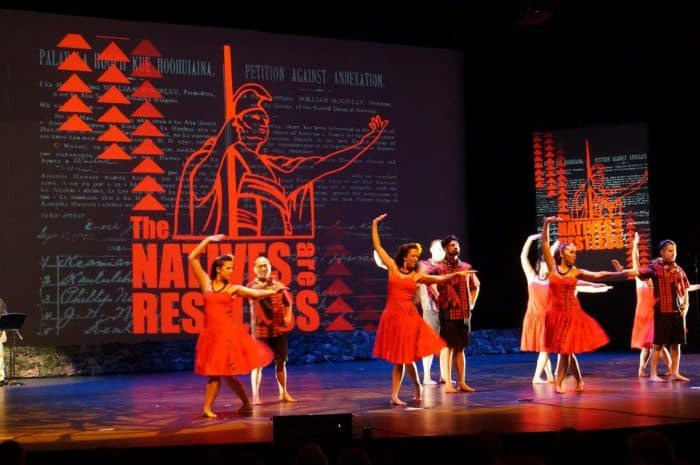 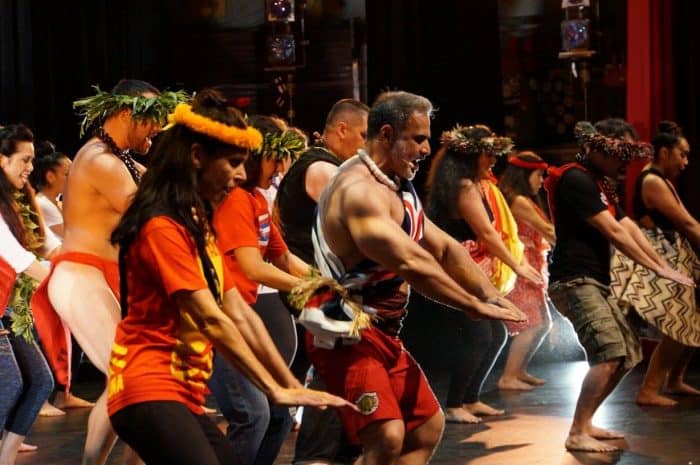 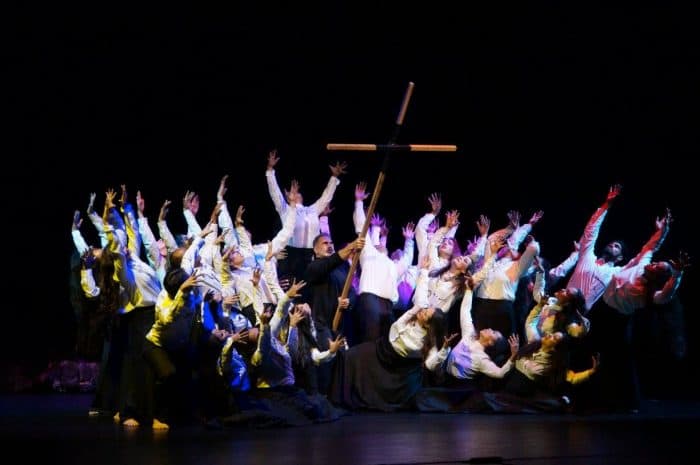 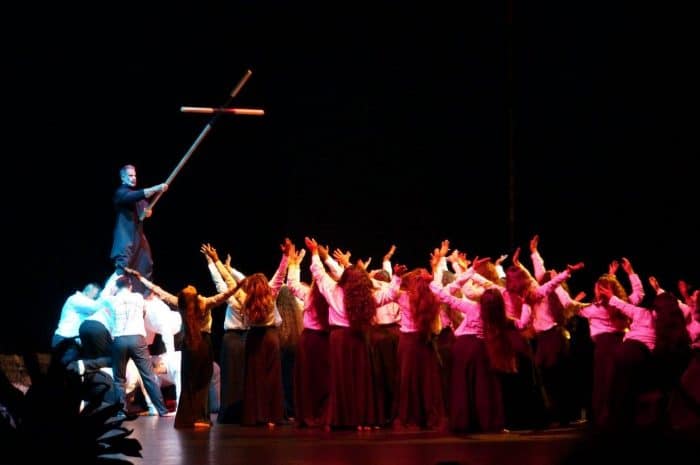 And the music! As a former DJ, Patrick is able to incorporate multiple instruments and rhythms to recreate traditional chants and to enliven contemporary political issues with more modern musical approaches, all the while remembering the purpose of his theatrical production – to bring the struggle for Hawai’ian independence sharply into focus while allowing the audience to enjoy itself.

Excellent production values in The Natives Are Restless, from music and dance to costumes and backdrops of oversize photos of a lost civilization being reclaimed. Terrific turnout at the Palace of Fine Arts with nearly every seat filled. And Constance Hale’s book sold briskly.

Among local celebrities present was Leilani Birely, Hawai’ian priestess and ceremonialist who brings ancient Hawai’ian healing and wisdom to her community. She also studied with Patrick Makuakāne.

If you missed The Natives Are Restless this year, be sure to look for it next autumn, and prepare to be transported.