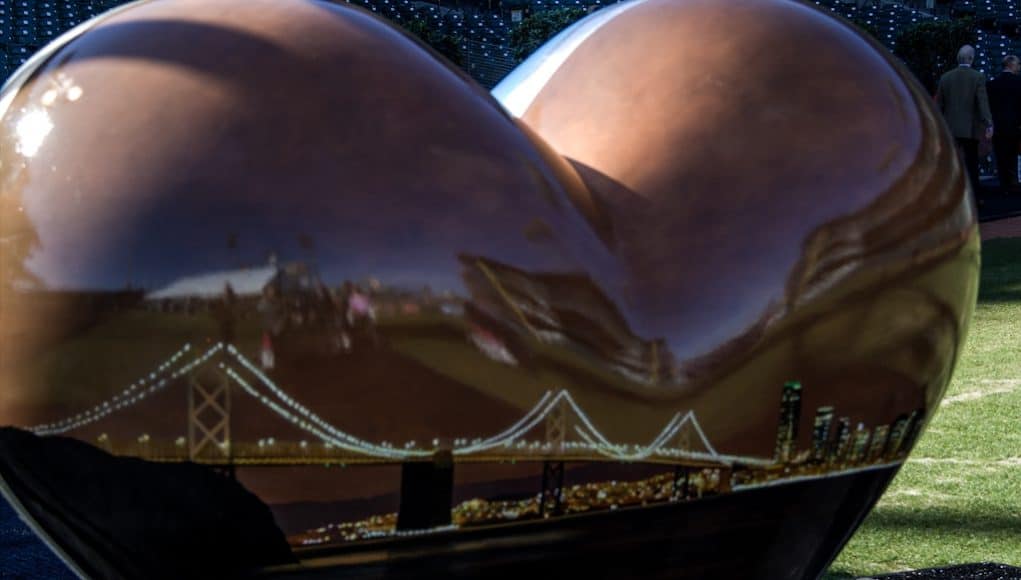 One of the city’s most beloved traditions continues.

San Francisco General Hospital Foundation today announced it has selected artists for its upcoming “Hearts in San Francisco” public art series (full list below). Established in 2004, the initiative will culminate in an auction (February 2017) with proceeds benefiting the Zuckerberg San Francisco General, the Heart of our City.

Per the SFGHF release, “For the 2017 series, the Foundation will feature designs by up-and-coming and established local artists, as well as acclaimed artists whose artwork is featured in the new Priscilla Chan and Mark Zuckerberg San Francisco General Hospital and Trauma Center.” 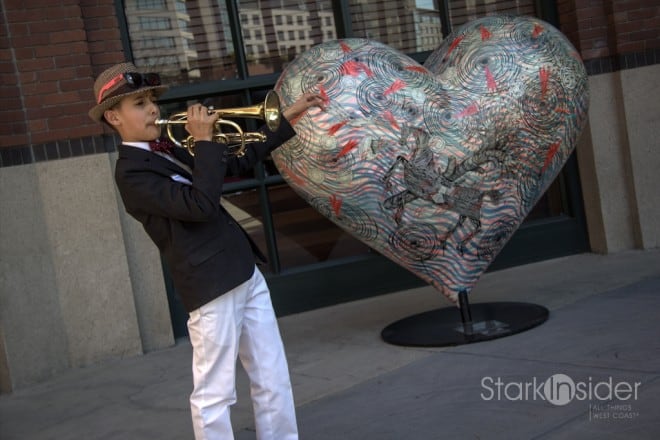 A fun, and highly relevant, first this year: artists will share their progress on their pieces via social media (#HeartsInSF).

The completed heart designs will all be revealed December 2016 and will be featured at the Heroes & Hearts luncheon at AT&T Park on Thursday, February 16, 2017. Select large hearts have the opportunity to be displayed in San Francisco’s Union Square beginning in February 2017 through October 2017.

The artists that have been selected to create the six large hearts (5′ tall x 6’ wide x 40″ deep):

With Loni Stark in San Francisco