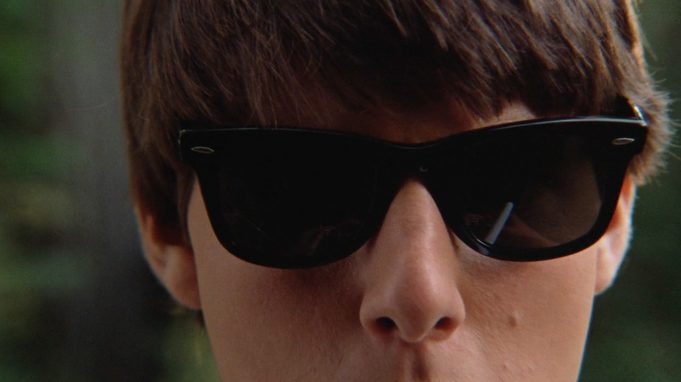 Eyeglasses are really a rather brilliant stroke of ingenuity, if you think about it. Yes, people who wear eyeglasses every day may see them as more of a nuisance than a benefit, but then, imagine having no alternative. Imagine if you couldn’t correct your near-sightedness or far-sightedness, even if you wanted to. Eyeglasses are pretty terrific. And they have a pretty terrific history, too.

Today, you may think of Ray-Ban or Warby Parker when you think of eyeglasses but there was a time when eyeglasses, like shoes and watches, were designed and manufactured by highly skilled craftsmen – one at a time. From their invention in Italy in the late 13th century (just on the cusp of the Renaissance), eyeglasses have taken many shapes and forms. Let’s take a closer look! (pun intended.)

Benjamin Franklin and the Bi-Focal 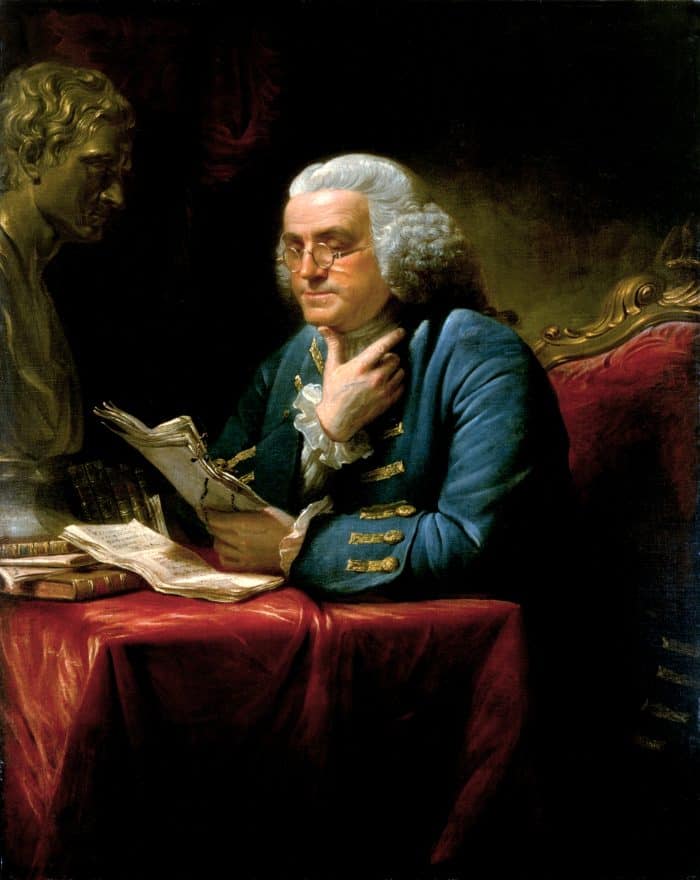 It’s true: Benjamin Franklin, that most iconic of American figures, invented the bifocals (he also invented the lightning rod and odometer, among other things; you can thank Ben Franklin the next time that you check the mileage on your car). Suffering from myopia (near-sightedness) and hyperopia (far-sightedness), he saw the need to have a pair of eyeglasses that contained lenses for both near and distance vision. Quite simply, he was sick of carrying two pairs of glasses around.

As the records show, Franklin worked with an optician in France to create a pair of eyeglasses that had two hemispheres of lenses (he was on assignment there at the time – around 1785). The top lenses allowed him to see far while the bottom allowed him to see close. Simple yet brilliant. While there’s some debate on whether or not this was the first time such a pair of glasses had ever been fabricated, what is beyond debate is that Franklin wrote about it to his friend George Whatley, and that this correspondence is the earliest known documentation pointing to the understanding and use of bifocals for vision correction. 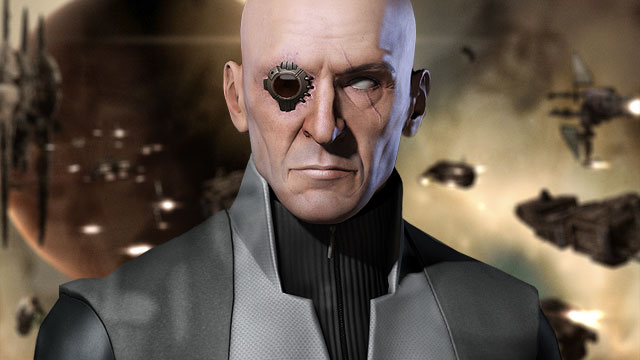 Believe it or not, the monocle is something of a recent invention (in the grand scheme of things anyway; it’s still over 200 years old). Traditional eyeglasses were actually the standard means of correcting vision problems for hundreds of years, since the beginning of the last millennium. Humans have two eyes and use both for depth perception, so it only makes sense that eyeglasses have two lenses as well. So how did the monocle come about? Well, it was more of a fashion statement than anything. For high society in Victorian England (and throughout Europe and North America), it marked the wearer as a dandy, aristocrat, or industrialist to take note of.

When World War II made classic aviator sunglasses a fashion statement, the process was complete: sunglasses were here to stay.

And so was born that most stereotypical of late 19th century images: the man in white collar with a top hat and monocle. The problem with the monocle, of course, is that it acts more like a magnifying glass than a true corrective lens. To truly get the most out of it, you have to close one eye; they are typically used by individuals who are far-sighted to see things that are near in more detail (again, like a magnifying glass). So its relatively short life among eyeglasses shouldn’t come as that much of a surprise. But what really killed the monocle wasn’t its lack of practicality. No, some say that it had to due with its association with German military commanders during World War I. Nobody wanted to be seen as sympathizing with the enemy!

My Future’s So Bright I’ve Got to Wear Shades! 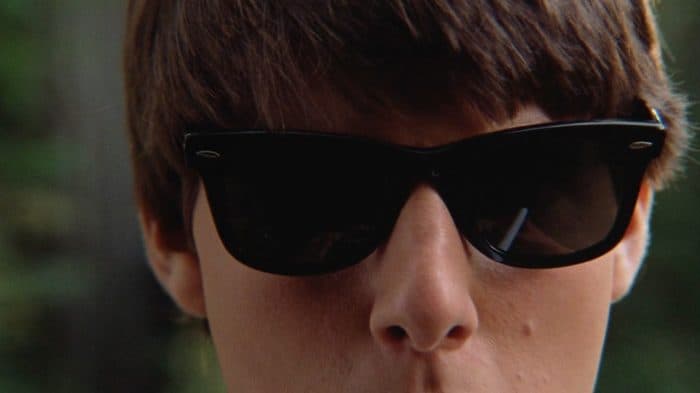 No discussion of eyeglasses would be complete without mentioning sunglasses. For nearly a thousand years, various appliances have been worn to help counteract the glare and intensity of the sun; the Inuit wore snow goggles to limit exposure to the harsh rays reflected from the snow below and it’s said that sunglasses made from smoked quartz were used in China dating back to the 12th century. But sunglasses as we know them today really came into popularity in the 1920s. By the late 1930s, they were all the rage in the United States. When World War II made classic aviator sunglasses a fashion statement, the process was complete: sunglasses were here to stay.

Of course, today sunglasses come in every shape and size, and can cost anywhere from $5 to $500 (or more, for those really looking to impress). Classic Ray-Ban models like the Wayfarer and Aviator have been manufactured continuously for over 60 years, and knock-offs like Oakley’s Frogskins have a cult following of their own (no doubt due to ’80’s nostalgia and skateboarding culture). Walk down the street of any major American city and you’re just as likely to see sunglasses as you are smartphones. Eyeglasses and sunglasses are simply a part of culture now.