“It has timeless romantic inclinations.”

Yes, and as I discovered when I visited the set of Cyrano, now playing at TheatreWorks Silicon Valley, there’s no shortage of dashing swashbuckling. Fight call!

In this Stark Insider episode I meet up with the love-torn, nose-challenged Cyrano himself (J. Anthony Crane) and Jonathan Rider, a firefighter by day, and fight director by night.

Needless to say, a duel ensues.

“In the end, it’s about what kind of choices will you make before you die,” says J. Anthony Crane when describing the play. “And how will you best live your life?”

On this day I’m fortunate to meet up with such a skilled instructor as Rider. Watch how he effortlessly demonstrates years of training, before trying (and trying again) to teach me how to kill him. They make it look so easy in the movies.

How will you best live your life?

The public continues to be fascinated by the character — by the concept — of Cyrano.

In the 80’s it was turned into a charming feature film, Roxanne, starring Steve Martin. Over the years countless books, essays, and, as you might expect, romantic poems have been published about Cyrano. 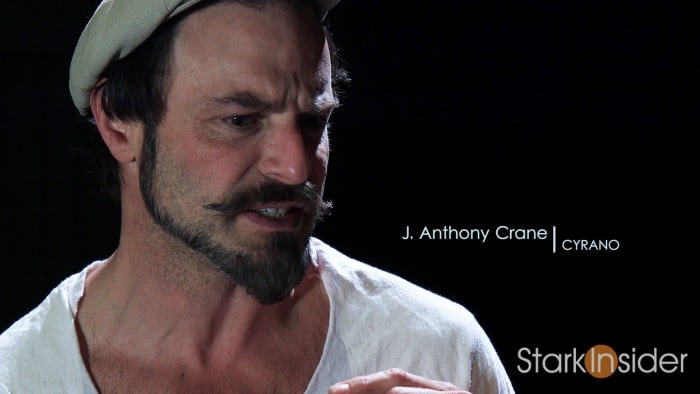 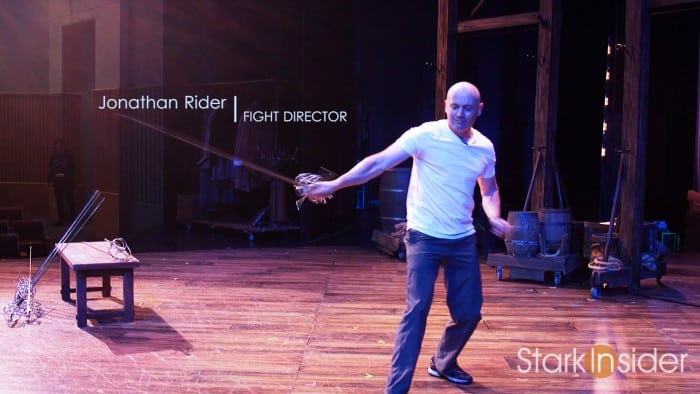 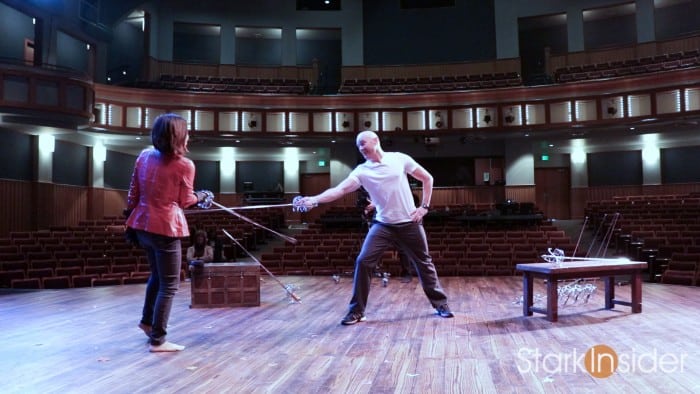 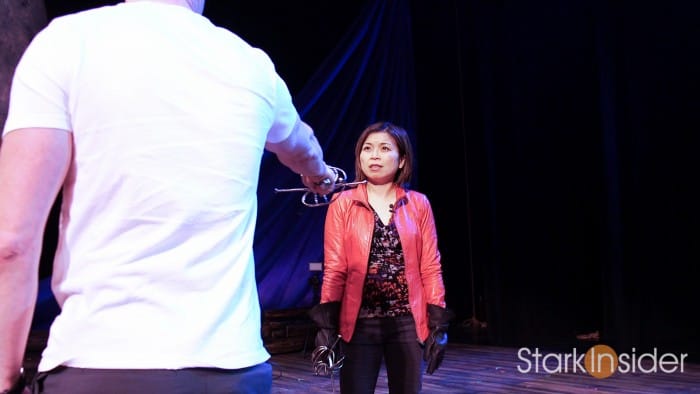 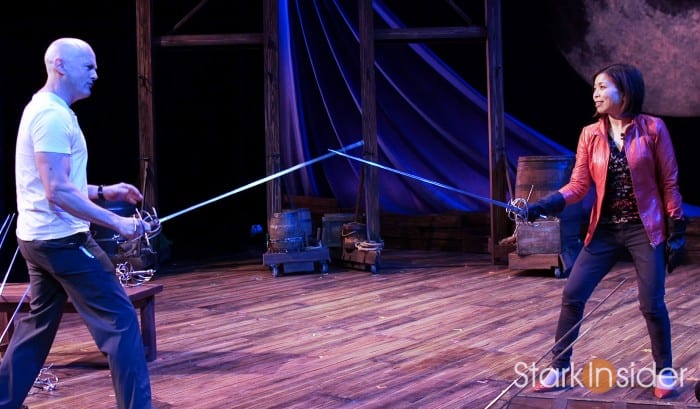 Join me as I head the set of Cyrano, and attempt to match the panache of the world’s most romantic swashbuckler in a duel to the death…

WATCH: Cyrano – The Art of Swordplay