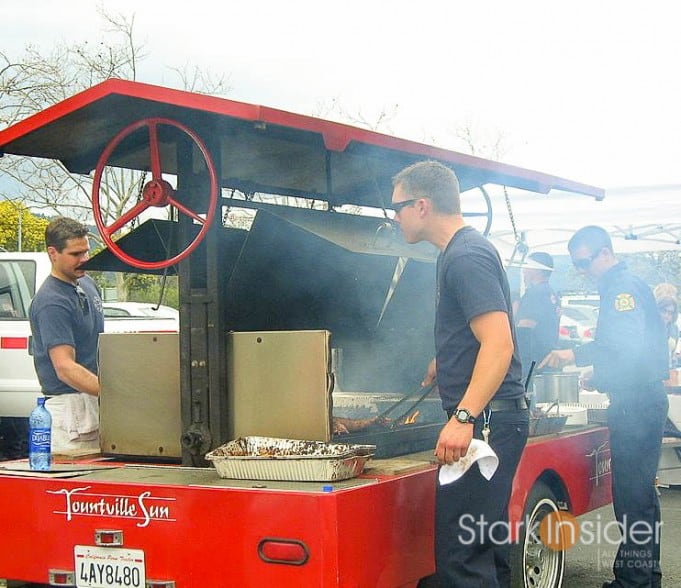 Food and wine. Now with a dose of live  music and entertainment. We’re game.

Organizers at the annual Taste of Yountville have announced the event’s date has been changed — after 22 years, no less — to coincide with Yountville Live!

Mark your calendars: Taste of Yountville takes place this year on Saturday, April 2, 2016.

Starting at noon you’ll be able to stroll the beautiful streets of Yountville, enjoying the best of what this town has to offer — most of the area’s wineries, shops and restaurants participate.

Tickets to the (optional) grand tasting go for $85. 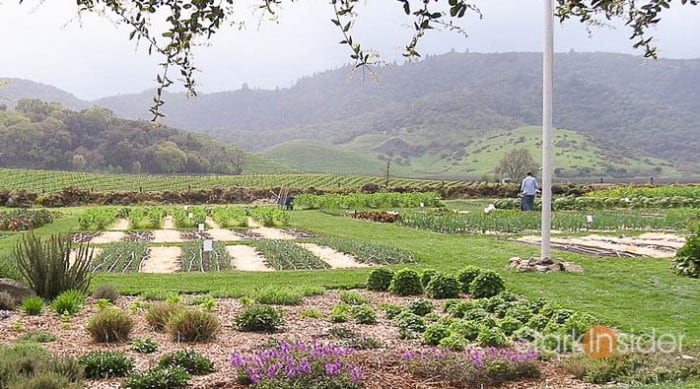 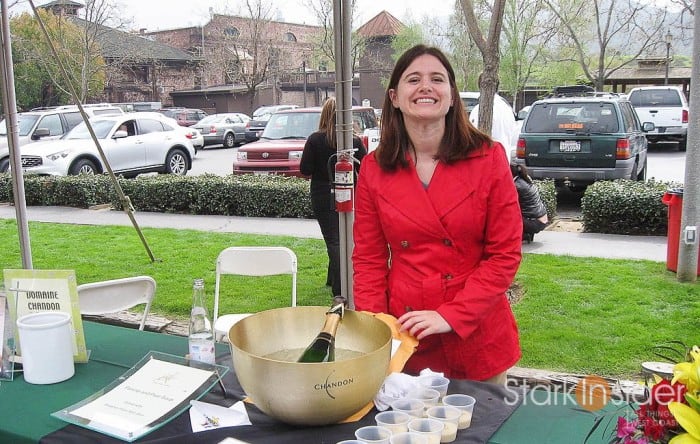 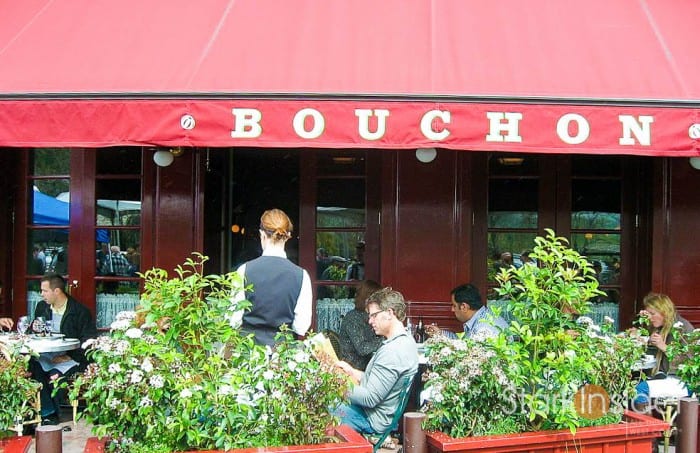 Interesting bit of pride-trivia for locals: Yountville was named by Sauveur Magazine as America’s most “splurge-worthy dining destination,” trailing only Paris. That can only mean one thing. Destiny calls.

Stark Insider hopes to see you there in Napa in a few months’ time.

Chef demos, garden tours, and a variety of live music and entertainment are offered at locations throughout the town.