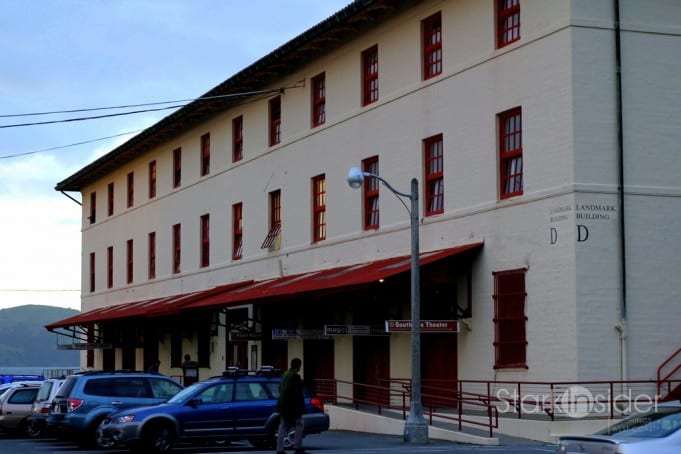 Welcome to another evening of theater in San Francisco.

Magic Theatre, now in its 49th year and one of our favorite venues around here on Stark Insider, today announced that it will “transform into Manila’s mythical Studio 54.”

Thanks to the eagerly awaited Bay Area premiere of Jessica Hagedorn’s Dogeaters, we venture back to the Philippines in 1982. There the play invites us to explore the “inner workings of power, culture clash, sex and celebrity as a country unravels at the end of the Marcos regime.”

Jessica Hagedorn is the author of Toxicology, Dream Jungle, The Gangster Of Love, and Dogeaters, which won the American Book Award and was a finalist for the National Book Award in fiction.