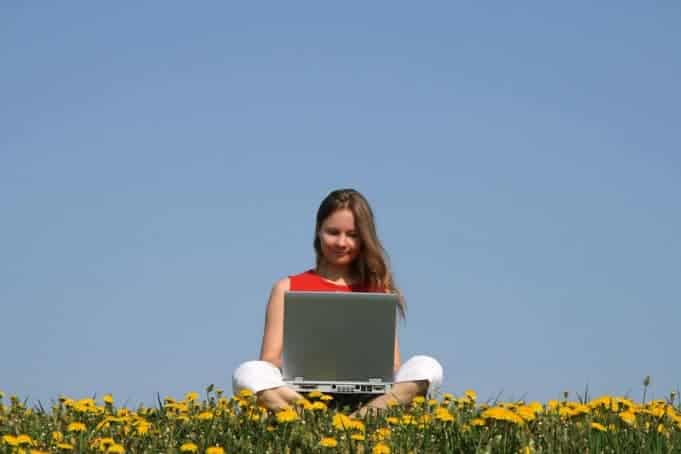 One of the easiest ways to decrease your monthly expenses is to ditch cable television. This strategy is so popular, in fact, that millions of people cancel their cable subscriptions each year. And it makes sense. Among Hulu, HBO Go, Netflix, and other streaming services – all of which are available for about the cost of a gallon of milk – people can have the majority of their entertainment needs met at a fraction of the cost of cable.

But this tactic begs the question: what other ways can you cut your expenses? You can drive less and
eat in more, of course, but those take a committed effort. Plus, sometimes it’s nice to go out for sushi. There has to be an easier way. Well, have you ever thought to try and reduce your wireless bill?

Lower Your Expenses with these Simple Steps

Whether you’re shopping for a new phone or have been with the same provider for years, there are a multitude of ways to cut back on your wireless bill. In fact, some are so easy you can probably do it entirely online. Check out these five simple steps:

When smartphones hit the market, the idea that providers could have monopolies over certain devices was accepted as normal. That’s simply the way it was. Now nearly a decade into the smartphone revolution, such a thought would be considered ludicrous. If you are looking to save money on your wireless bill, shopping for a new provider may be one of the most effective ways to do so. Providers like T-mobile have made a point of disrupting the industry by undercutting some of the big names in both pricing and service.

It’s common practice. In fact, we all do it; voluntarily lock ourselves into two-year contracts so that our provider will subsidize the cost of that new phone we want. But if you can get over the sticker shock of buying a new phone for full retail price, you’ll find that there’s actually plenty of savings to be had. You may even find that the savings are so significant, you make your money back in the first year alone. Now imagine the impact this could have in the subsequent months and years. When your current contract expires, think about going month-to-month instead.

How many of us checked the “unlimited texting” box when we signed up for our last wireless contract?It just seems like a natural thing to do, right? Texting is the new talking, so you might as well buy as many as they’ll let you. But here’s the thing: there are a multitude of texting apps – Skype being one of the most popular – that make texting over the air redundant and cost-prohibitive. It may take some due diligence on your part to ensure people get in touch through proper channels, but it can save you money.

Texting is the new talking, so you might as well buy as many as they’ll let you

WiFi is everywhere these days. And if you really think about it, how often are you viewing really data-heavy media – cloud-based mobile games, Netflix episodes, movies on Hulu, and YouTube videos –over the air? Not very often, right? Save for the bus or metro ride into the city, most of your data usage is probably done via a WiFi network, so why not reduce your data plan and save a little bit of money? Every little bit helps, and over the course of a year, it can add up to hundreds of dollars saved.

If texting is the new talking, then why are you paying so much for minutes? If you audit your wireless bill at the end of each month, you’ll probably find that of all the services you pay for – data, texting, talking – your minutes get the least amount of use. And yet, minutes can take up one of the largest portions of your phone bill. Ditch the minutes and start saving today. You might even be able to adjust your contract online – no human interaction necessary!