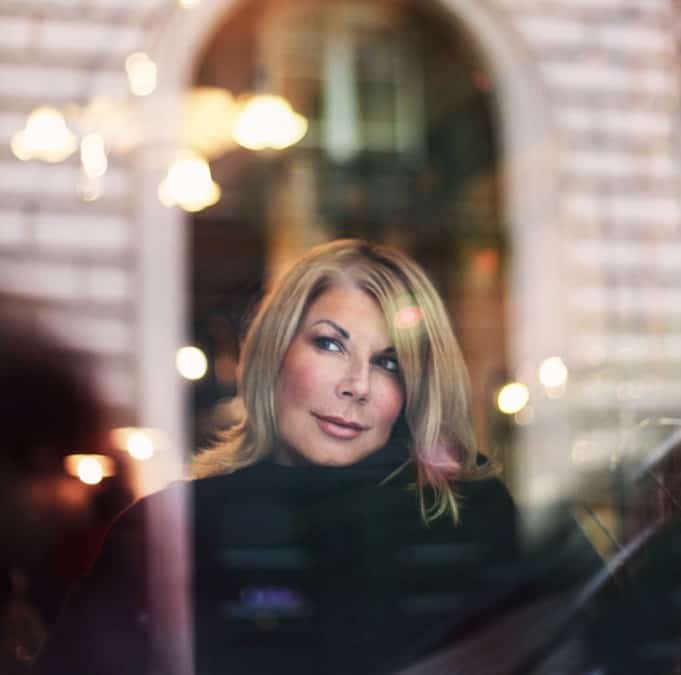 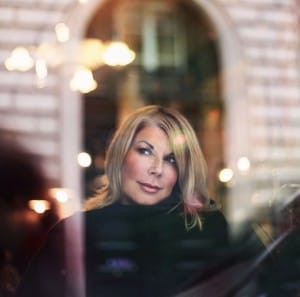 “The holidays would not be the same without Michelle’s benefit concert. Her longtime support of organizations feeding the hungry, touches the lives of so many and has fed tens of thousands of people over the years. We are all grateful for her support” says ExtraFood board member Heidi Krahling.

Michelle Schmitt is a Bay Area singer-songwriter (watch Stark Insider studio profile and interview below) who has been making music since the age of 12. Schmitt, who has lived in the Bay Area since the late-seventies, grew up in Detroit and was exposed to great music and credits artists like Joni Mitchell, Aretha Franklin, Tina Turner, Carole King, Bonnie Raitt, Natalie Merchant, Tracy Chapman, & Stevie Nicks for her inspiration.

To Remember You, her latest and second holiday album, will be released on Thursday, December 4th and features lush orchestral arrangements and interpretations of holiday favorites as well as Michelle’s original holiday songs.

The concert takes place December 4, 2014 with tickets starting at $25.

IN THE STUDIO WITH STARK INSIDER: Michelle Schmitt

In the Studio with Michelle Schmitt from Stark Insider on Vimeo.