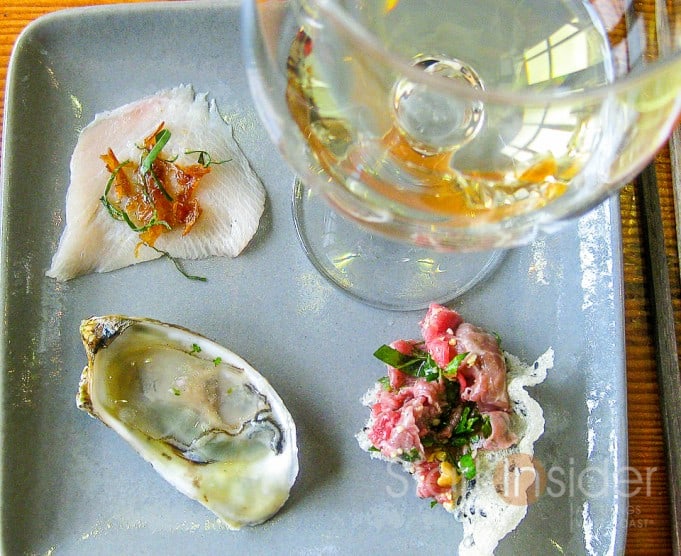 This we already knew. But now, finally, the not-so-secret secret is apparently getting out. Readers of Saveur magazine (one of our favs) have pegged San Francisco as their pick for top culinary destination. What wise, well-informed (and attractive) readers.

Saveur said in a statement, “San Francisco, as our readers have discovered, has never been tastier. Food lovers are flocking to this unassuming yet proudly original culinary mecca for its unique take on sustainable, seasonal cuisine, its vibrant street-food scene, its innovative eateries, and its bars for every budget.”

This is the second year of Saveur’s travel awards; though it appears to be the first time the magazine has anointed a city as best culinary destination (we could not find a winner in their 2013 list).

Five restaurants were awarded two stars, fourteen with one in the annual Michelin Guide to San Francisco.

Which begs the question: why even bother having a kitchen at home when you live in this grand city?