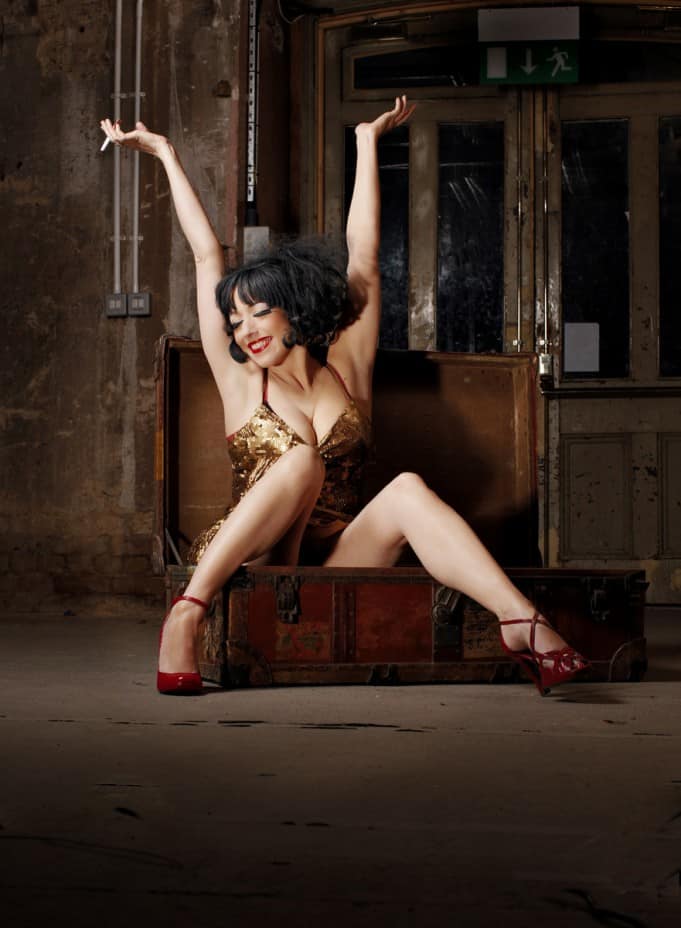 “Each season at Berkeley Rep we strive to present an arresting and enthralling collection of stories featuring the most entertaining and daring artists in the world,” says Taccone. “This year we’re proud to present a number of immensely gifted artists who will be performing at Berkeley Rep for the first time.”

This September, Kneehigh’s Emma Rice (Tristan & Yseult and The Wild Bride) is back to direct a world premiere: An Audience with Meow Meow, starring international singing sensation and über-diva Meow Meow.

Then theatre ensemble UNIVERSES teams up with Berkeley Rep’s Associate Director Liesl Tommy to deliver a performance about the legacies of the Black Panthers and Young Lords in Party People.

The season opens in September with the world premiere of An Audience with Meow Meow.