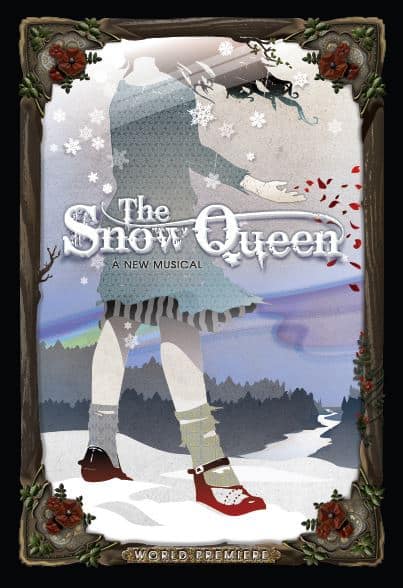 “We’ve taken one of Hans Christian Andersen’s lesser known fairy tales, adapted it to original music and turned it into an extraordinary adventure that will thrill audiences this holiday season,” said Rick Lombardo, San Jose Rep’s Producing Artistic Director. “Haddon, Kirsten and I each have one child – a daughter – so this story is particularly exciting and personal because the protagonist is the heroic and willful young girl, Gerda. This is the show for anyone looking for a new holiday tradition.”

The fantastical adventure follows Gerda through an unimaginably dangerous and whimsical world with singing flowers, a chattering crow and a talking river to save her friend, Kai. Bucking the norm for holiday theatre, the material sidesteps the damsel in distress paradigm, with a tale to warm the hearts of holiday audiences, without the predictable tropes that have aggravated many progressive parents for years.

Look for “urban steam punk flair” that should turn the 150-year-old fairy tale into an epic quest.