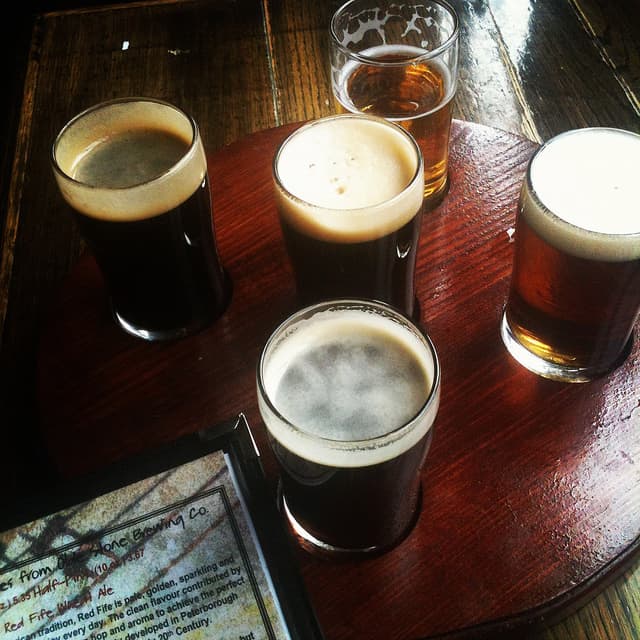 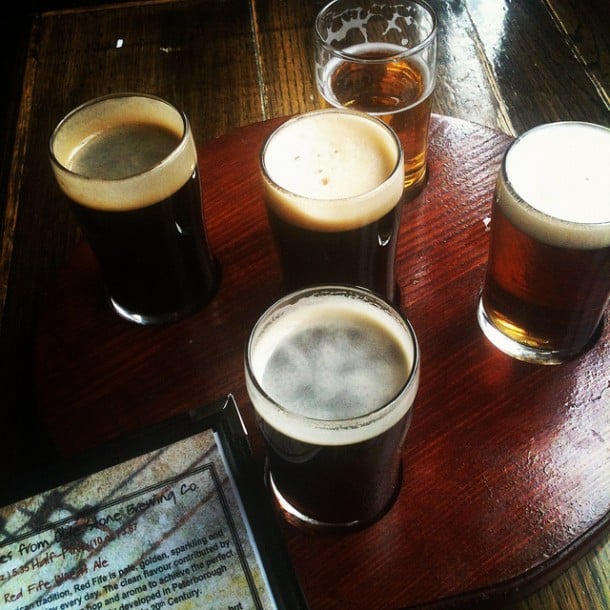 If you detect a change in the shelves at your local supermarket beverages section you’re not hallucinating. Craft beer continues its invasion.

“Supermarkets, big-box chains and convenience stores are all devoting increased space and attention to the category,” reports Shanken News.

Indeed the craft beer category–which includes brands such as India pale ale–appears to be booming.

Even the big chains are adjusting to consumer preferences.

“Big-box retailer Costco is also exploring new ways to increase its craft participation, currently stocking up to 20 different large-format beers ranging from $5 to $23 a bottle.”

Parallels are being drawn with the wine industry. The Daily Tidings suggests that people buy basic beer on the weekend for entertaining. But during the weekdays “a lot more people drink it for taste.”

Though the category is relatively small compared to the overall market, the margins can be very high. And growth rates exceed that of other categories. Whether or not the craft beer boom continues will be one of the more interesting food and wine story lines to follow over the coming months and years ahead.