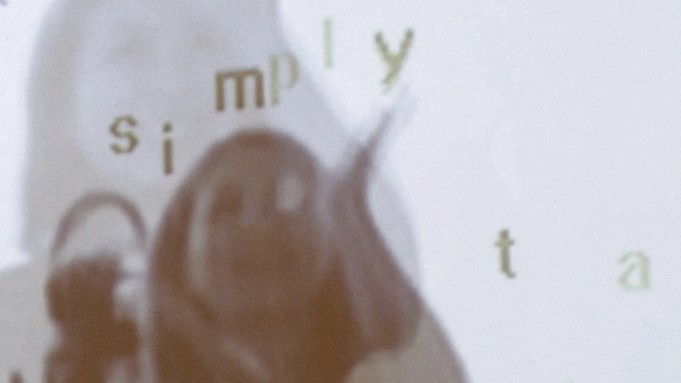 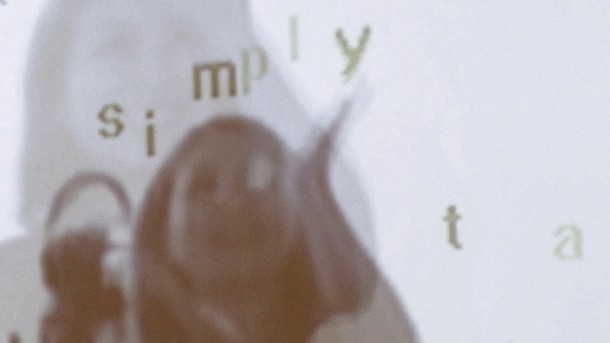 Here in Silicon Valley conversations about patents have become virtually synonymous with the concept of “patent trolls.” Especially in the last few years–and most notably with the high profile Samsung vs. Apple case–patents have been increasingly viewed as tech weapons of aggression (“swords”). Corporations, and often holding companies, are building stockpiles of patents. Somewhere along the way, the idea of protecting intellectual property, and rewarding inventors has taken a backseat to defending market share, and embracing a litigious strategy.

And here’s a telling statistic regarding the rate at which patents are being issued:

Now the conversation about patents turns to the arts.

What about the relationship between artists, ownership, and invention?

Thanks to an intriguing new exhibition called “Patent Pending” in San Jose, we have the opportunity to seek answers to that question by learning first hand from the artists themselves.

The artists behind each of the four installations profiled in this episode of Stark Insider TV below have not only shared with the world their creative works, but also also secured or have patents pending (with the USPTO) for some part of the idea behind their designs. Better still, many of the uses of these patents, as ZERO1 curator Jaime Austin notes in her introduction of the exhibit, extend beyond artistic practice.

At the opening for Patent Pending a few weeks back, I had a chance to talk with each of the artists present about their works: 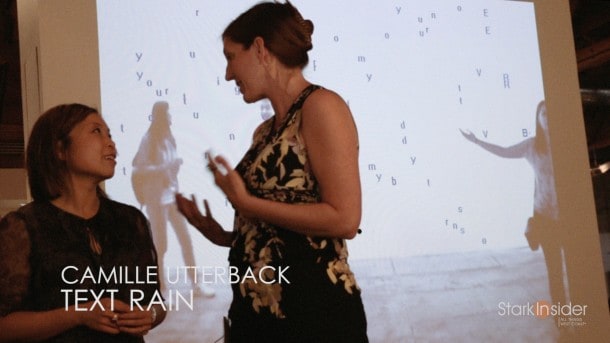 Text Rain was born out of an exploration at NYU on how systems react to human beings – with less emphasis on the technology itself. “We see this now with social media. It’s not really about the technology. Really, it’s about us wanting to talk to each other,” says Camille Utterback. Originally conceived in 1999, Camille reminds me that at that time most people hadn’t seen a projector; what they we’re doing some fourteen years ago was considered radical. The original idea was that this projection setup would be used by performers to illustrate what happens when words fall apart — perhaps to demonstrate Alzheimers or language issues. But, as it happened, people instead used it to create meaning. I read this! I found this! “It was taking on a life of its own.” Ultimately the piece would launch Camille’s career as an artist. The text seen falling in the video is from the poem “Talk, You” by Evan Zimroth which is about bodies and language. “We are so obsessed by words, but so much of our interaction is about body language.” 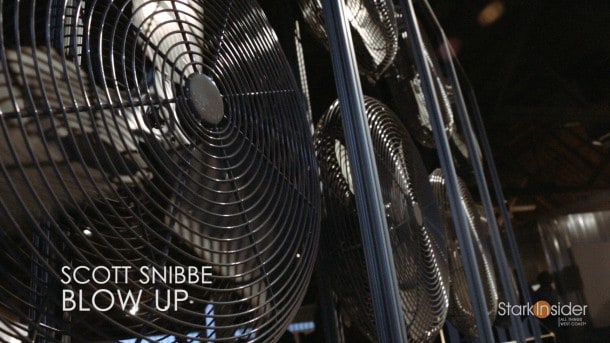 “We rarely talk about breath without saying that it’s ‘my breath’ or ‘your breath’. It’s just breath,” says artist Scott Snibbe who holds 16 patents, including one for Blow Up seen in the above photo. “And yet breath is actually the thing that’s most exchanged all the time.” Keeping that in mind, Scott took the personal movement of breath and then amplified it into wind, to turn it into something public. He wants to stimulate our minds. What’s the difference between breath, wind, artificial wind? “They’re all the movement of air, but it’s just our mind that projects onto the same phenomenon different ideas about it.” It’s kind of like a Tweet or Instagram, he notes, but made out of air. Breathing into a small array of fans (as you can see me testing in the video below) leads to a conversion of the breath into wind generated by the larger array of fans, which is then blown into the public space. Regarding the patent process, Scott is not entirely convinced. Unless you have the resources that go along with the filing and protection, it could be futile. “It’s kind of like a nuclear missile. If you’re an individual person that owns a nuclear missile without a silo, without a government, without an army, it’s kind of stupid. You can’t do anything with it. It just costs you a lot of money.” 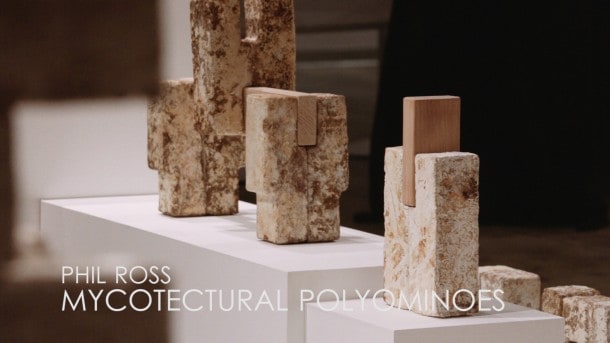 If Phil Ross has his way someday these incredibly artistic objects made out of fungus as seen above will be used as manufacturing and construction materials. “You can make batteries out of this. You can make computers out of this.”

Phil, let’s say, is of the patient variety. He’s been working on this technique for over 20 years. However, this is the first time–I readily admit–that I’ve encountered the following two words: mycotectural and polyominoes. Maybe I’m slow on the uptake. Regardless, they make for striking visuals. Looking at these pieces and Phil talking so elegantly about their uses I’m reminded of a little village called Loreto Bay, and the use of Adobe clay. Could these organic bricks be the next wave? 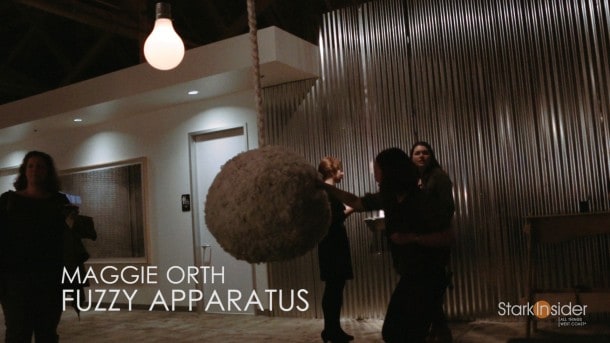 No this is not a replica of the infamous wrecking ball from the set of a Miley Cyrus video. That idea, it must be noted, has crossed the mind of electronic textile inventor and patent holder Maggie Orth (her spoof would feature a Barbie). And despite my shadow boxing mastery this is most certainly not a punching bag. In fact, what you are looking at above is the world’s largest patented pom-pom, aka an “Electronic Textile Touch Light Controller” (Patent No. US 7,054,133 B2). And this is no ordinary pom-pom. An expert in electronic textiles, Orth has equipped it with sensors and electronics that facilitate the control of various electrical switches – in this case, a large light bulb.

If you have some spare time or are looking for something to stoke the imagination, Patent Pending is well worth a look. The exhibition can be found at the ZERO1 (“zero one”) garage in downtown San Jose.

Meantime, here’s a short video of my visit: