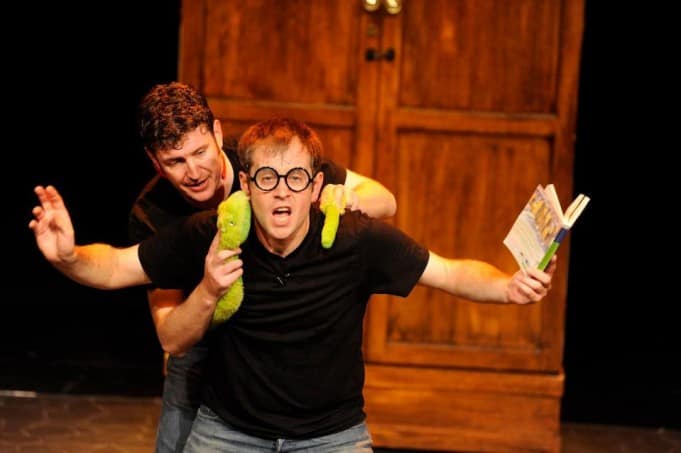 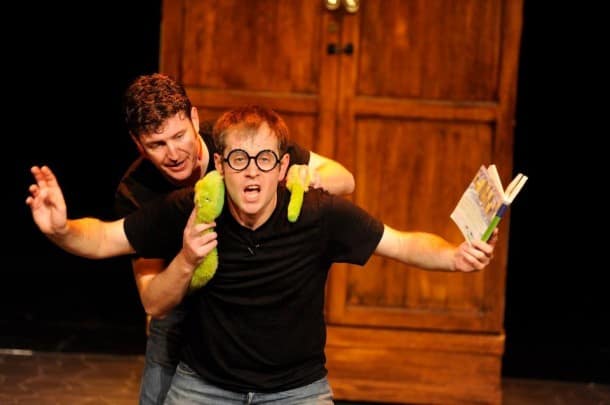 It can be difficult to find the time to read all seven Harry Potter books. Thankfully we have a quick tip that’ll get the job done in only 70 minutes.

Off-Broadway hit Potted Potter: The Unauthorized Harry Experience – A Parody by Dan and Jeff (one of the longer titles we’ve seen) opens in San Francisco on December 3rd, and will run for six days.

Potter Potter, which will play at the Marins’ Memorial Theatre in San Francisco, also invites audiences to engage with a real life game of Quidditch, according to Clarkson and Turner’s unique set of rules.

The Potter books have gained worldwide attention selling more than 400 million copies. In addition to winning multiple awards, and the hearts of children and Dumbledores alike, they’ve become the best-selling book series in history, and been the basis for a series of films which has become the highest-grossing film series in history. Horcrux. Hufflepuff. Confringo. The world of Harry Potter is popular, and adored to say the least.

The Unauthorized Harry Experience – A Parody by Dan and Jeff

Potted Potter is 70-minutes in length and will play the following schedule: