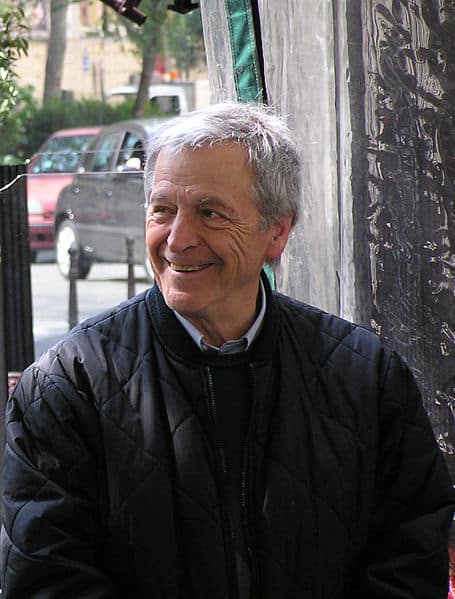 Each year the Mill Valley Film Festival (MVFF) recognizes acclaimed filmmakers from around the globe.

This year festival organizers have announced that they will present famed Academy Award-winning filmmaker Costa-Gavras with a special tribute.

Costa-Gavras is a Greek-born naturalized French filmmaker, who lives and works in France, best known for films with overt political themes.

The Tribute on October 4th will include an on-stage interview, plus screening of clips from his past work and the Bay Area Premiere of his latest film Capital starring Gabriel Byrne, Gad Elmaleh and Natacha Régnier.

Stark Insider is your ticket to MVFF coverage including news, reviews, photos and interviews. Be sure to follow us on Twitter and Facebook for an exclusive look at one of the year’s most influential film festivals.