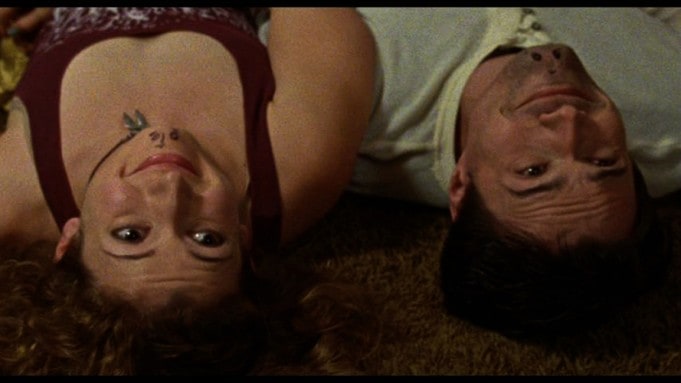 In the actor-turned-director’s film, seven childhood friends and one unexpected guest come together at a bucolic lake house to comfort one another, reconnect, reconcile and possibly rekindle romance. The indie is being marketed as a “wry, emotionally potent Big Chill for the Millennial Generation.”

Born and raised in Atlanta, Lowell studied film production at the University of Southern California before continuing his studies at the New School. He has had great success in his acting career, performing in Oscar nominated films (The Help, Up in the Air) and award winning TV shows (Private Practice, Veronica Mars). Chris is also an alumnus of the highly respected Sundance Labs.

The world premiere for Beside Still Waters is scheduled for Saturday, October 12.

Be sure to follow Stark Insider for all the latest news, reviews and interviews from MVFF 36. Here’s a preview of what to expect: