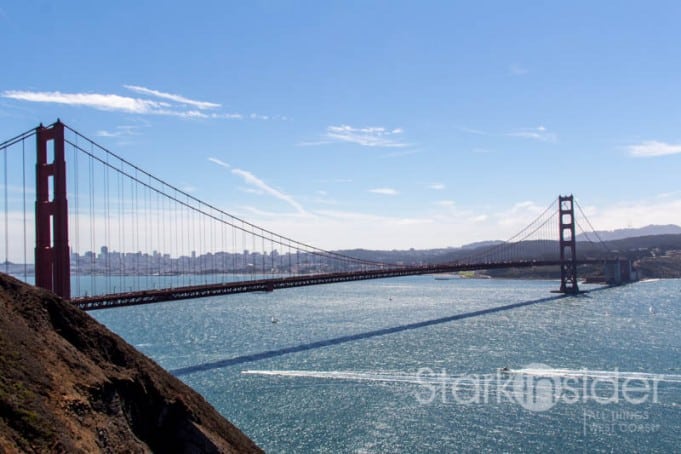 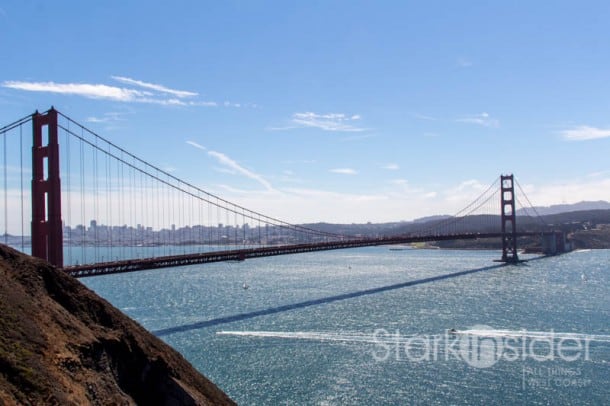 According to a travel report today, San Francisco is among the top 5 most desired or most searched destinations. The data comes from Sojern who released their Q1 travel report. Based on 400 million “traveler intent data points” the report also reveals who and why people are traveling, and also other interesting tidbits such as the average length of a trip.

Though SF placed in the top five, it was New York City that still captures the hearts of the most number of travelers. In fact, a Sojern rep tells us, twice as many travelers visited NYC in Q1 2013 than second most visited city, Phoenix.

Not surprisingly, with all of its theme parks and attractions, Florida was the favorite destination among families.

Other interesting facts of note for those that follow the business or want to tune their Jeopardy skills:

And trips are generally short:

For those who prefer to be visually stimulated here’s the infographic: