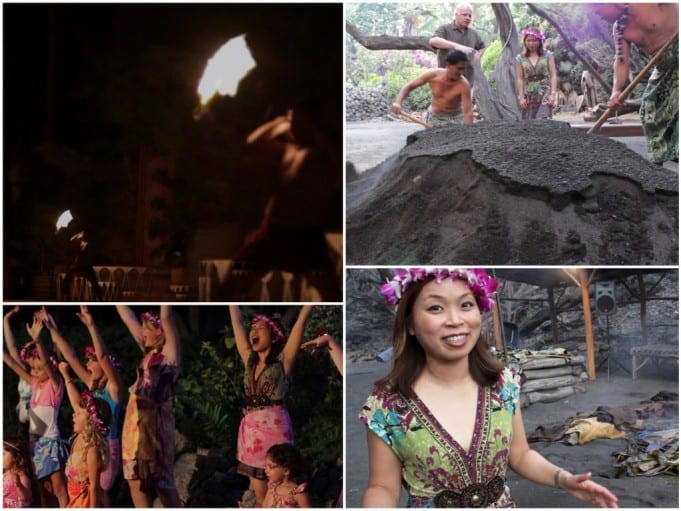 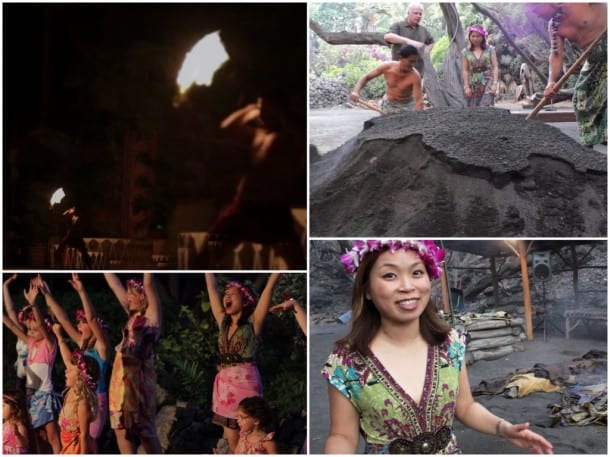 A Luau is a traditional Hawaiian party or feast accompanied by entertainment. As you’ll see in this special Stark Insider TV segment featuring footage perhaps never to be seen again, Kona is one of the best places on the entire planet to experience such a special occasion.

Unfortunately this story is not all happiness, especially for the people of the Kona Resort, seen in this video opening their arms to us, allowing us to film and talk with them at length.

On March 11, 2011 an earthquake-generated tsunami struck the Big Island.

The Kona Resort (and other areas) sustained significant structural and property damage. It was forced to close indefinitely.

But, as they say on their web site, “a hui hou” – until we meet again.

Hopefully there will be a smile or two in remembrance of what was. Clint found this footage, and it almost didn’t make it into production, but we decided it was better to remember this place as it was, on that day.

My special thanks to historian Aunty Lani, a fixture on the Island, and as warm as they come. She spoke with me about the history of the Luau and its importance to Hawaiian culture. Ulrich Krauer was a gracious host with a wonderful sense of humor. At the time of this shoot he was the general manager, but has since moved on to his next venture.

On the bright side, this may very well be the first time on video, I’m not the shortest person on camera. And, yes, somehow I ended up on stage as part of a Luau I won’t soon forget.