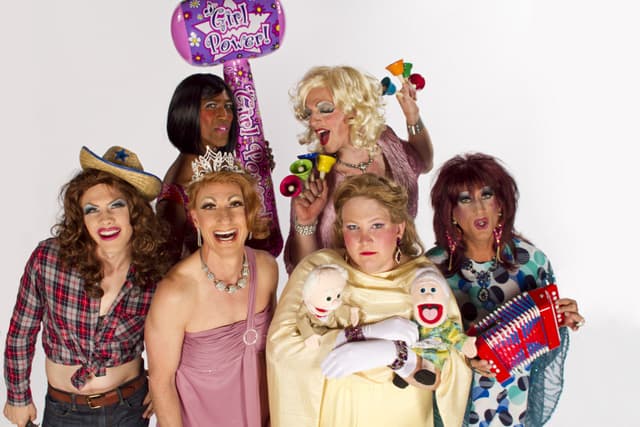 Things takes an interesting twist in this edition of the Stark Insider weekly report on San Francisco theater openings.

No, do not adjust your mobile phone, you read the title of this article correctly: Mike Tyson himself is appearing on stage, in San Francisco, in a show. Directed by none other than Spike Lee. Yes, we’re nervous.

This time, however, the controversial former heavyweight champ’s performance will not feature boxing gloves, but rather his version of the “truth,” which is, of course, undisputed. We shall see!

Team Stark will also be on location in the next week in Berkeley, and a few more times in San Francisco for a musical, and a play by one of Canada’s most acclaimed playwrights.

Look below for the full run-down of the openings. From all of us at Stark Insider, we hope to see you out there. 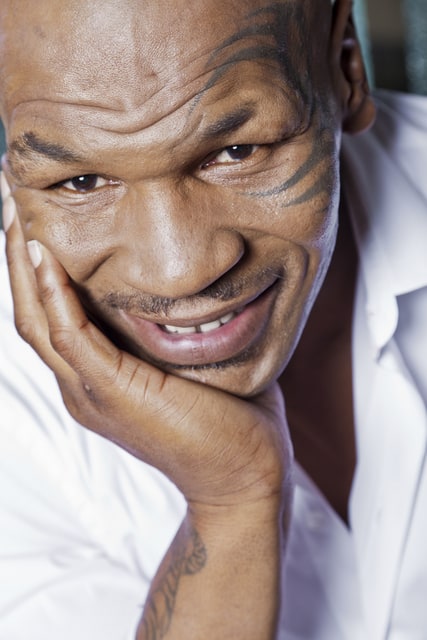 Opens: February 28, for three performances only

“A rare, personal look inside the life and mind of one of the most feared men ever to wear the heavyweight crown. Directed by Academy Award nominee Spike Lee, this riveting one-man show goes beyond the headlines, behind the scenes and between the lines to deliver a must-see theatrical knockout.”

“A drag-tastic adventure through the hilarious world of beauty contests. Cheer for your favorites as Miss West Coast, Miss Great Plains, Miss Industrial Northeast, Miss Bible Belt, Miss Texas and Miss Deep South (all portrayed by men) sing, dance, and scratch their way towards the prestigious title of “Miss Glamouresse 2013!”  And what makes “Pageant” the Musical so different from other beauty contests?  Our girls have it all, plus a little something “extra!”  It’s Little Miss Sunshine meets La Cage aux Folles as our beauty “queens” redefine grace, beauty, and talent with fun-filled production numbers like “Girl Power,” “Natural-Born Females,” and “Beauty Crises Hotline” all the while brushing up on their spokes model skills by endorsing the latest Glamouresse beauty products.”

Steve Seabrook: Better than You 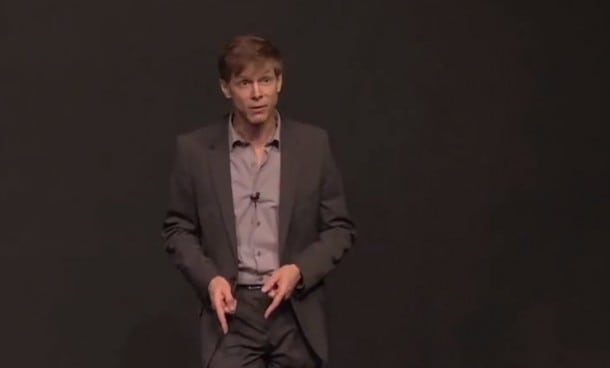 “Think of it as three days of self-help in about an hour. Comedian Kurt Bodden assumes the role of master motivator Steve Seabrook, who takes the audience to a safe, nurturing place of empowerment where they can look inside their hearts to examine why they’re vaguely disappointing. As Steve says, “I don’t want to change you. I want to allow you … to blossom into a “you” … that’s Better Than You.”

Steve adds: “You won’t be the same afterward. After all, why would you want to be?” 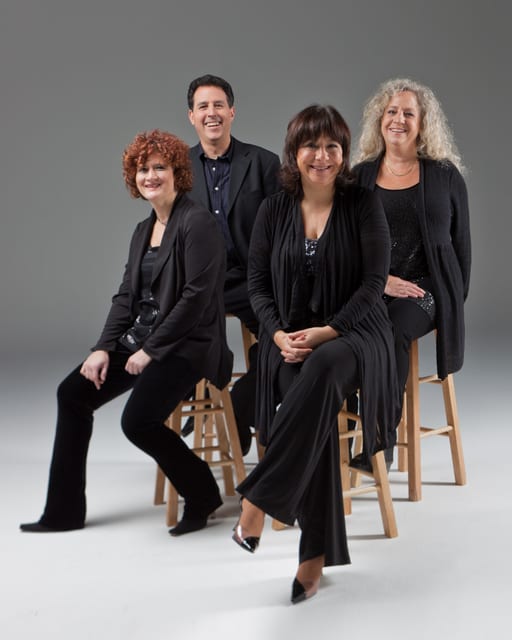 “The slow movement in Tchaikovsky’s D Major Quartet contains one of his most memorable melodies.  But there’s more to the entirety of this wonderful work than tunes. How did Tchaikovsky adapt to writing string quartets, where his gift for melody might not be enough to carry the day?” 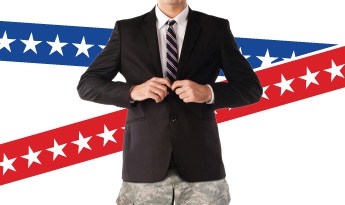 “When Dean returns home from the war in the Middle East and hits the job market, he discovers that his superior military skills don’t get him very far in the business world. He readjusts to non-bunker life by moving in with his aging parents and pregnant ex- (and soon-to-be current) wife. When he is offered a job as poster boy for a crusading politician on her own mission for “truth and justice,” his military ethics collide with the unscrupulous world of national political campaigns—and he discovers that his unique skill set may be his best asset after all. A hilarious dark comedy that satirizes the hypocrisies and politics of postwar living, Dead Metaphor showcases the imaginative, audacious work of one of Canada’s most acclaimed playwrights.”