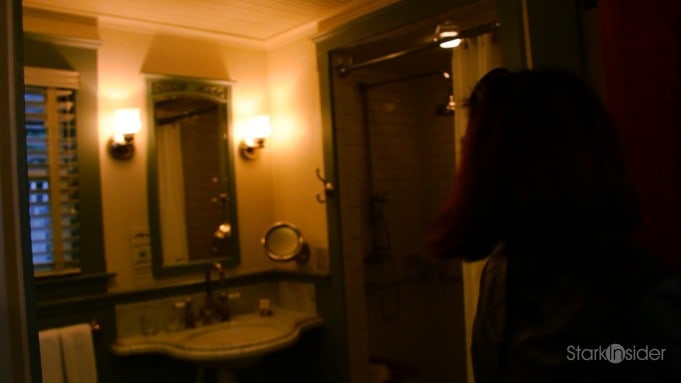 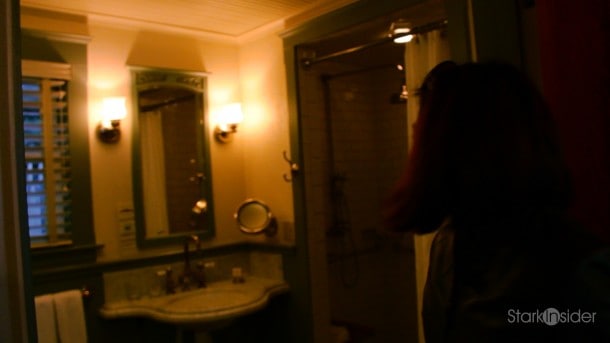 For the first time ever, Loni and her cameraman Clint are confronted on camera by actual ghosts! See here in this incredible video outtake from her recent trip north of San Francisco to Nick’s Cove.

Watch as the lights flicker. Earlier in an interview GM Dena Grunt told Loni that “This place is rumored to be haunted.” And, wouldn’t you know it, as they were discussing Ruthie’s cottage (the one Loni was staying in), the lights began to flicker.

Later, the strange phenomena continued while a visibly shaken Loni nervously investigated the noises coming from the bathroom of the little red cottage overlooking Tomales Bay.

Paranormal activity is not normally our thing here on Stark Insider, but see for yourself as filming gets interrupted by some sort of spirit or benign force.

WATCH: The Ghost of Nick’s Cove

Stay tuned for the full on location segment from Nick’s Cove featuring interviews, a special Marshall Manhattan, inside the kitchen with Chef Austin Perkins, and a whole lot more.