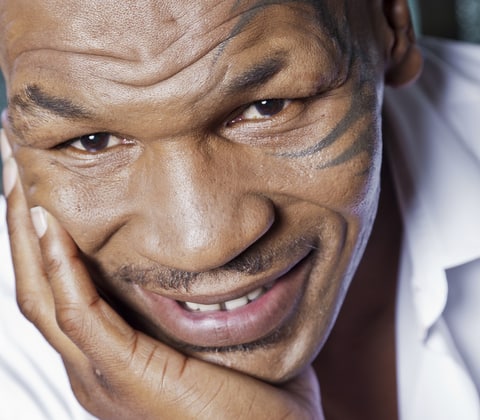 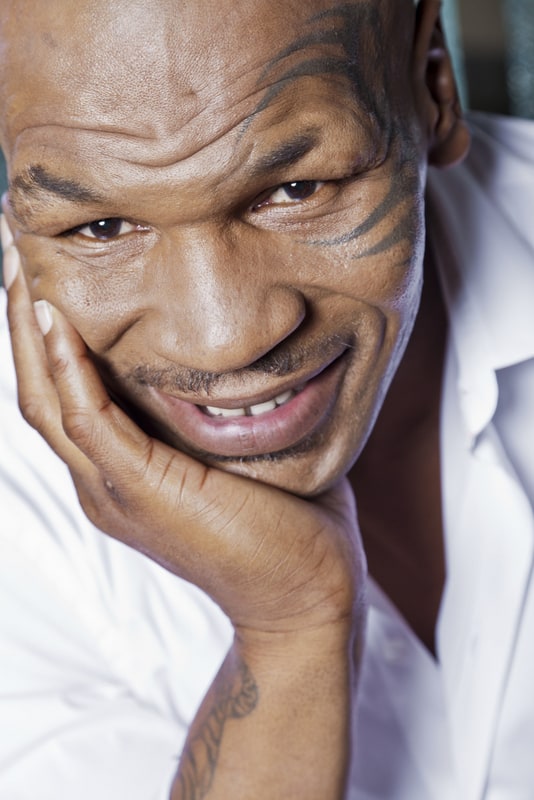 After a highly successful — and controversial — bout on Broadway, Mike Tyson announced today that he will bring his one-man show, Mike Tyson: Undisputed Truth, to San Francisco.

From the release, “Mike Tyson is a larger-than-life legend both in and out of the ring. Tenacious, talented, and thrilling to watch, Tyson embodies the grit and electrifying excitement of the sport. With nicknames such as “Iron” Mike, Kid Dynamite, and The Baddest Man on the Planet, it’s no surprise that Tyson’s legacy is the stuff of a legend. Aside from having been the undisputed heavyweight champion, Tyson holds the record as the youngest boxer to win the WBC, WBA and IBF world heavyweight titles. He was the first heavyweight boxer to hold the WBA, WBC and IBF titles simultaneously.”

In 2011 Tyson was also inducted into the Boxing Hall of Fame. Tyson’s enduring mass appeal “owes not only to his incomparable athleticism, but to his huge personality and unrivaled showmanship. And his ability to work a crowd extends far beyond the ring- Tyson’s career in entertainment spans blockbuster movies (The Hangover and The Hangover 2), television (the Animal Planet’s “Taking on Tyson”), and his own clothing company (shirts are available on his website). Tyson is also the CEO of his own production company, Tyrannic Productions, and currently has a few film projects in development.”