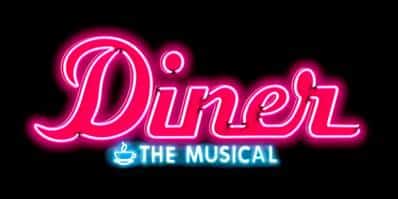 Organizers today announced that the San Francisco try-out of the new musical Diner has been postponed.

Instead the  show which was scheduled to run this fall at the SHN Curran Theatre will “retool” for a Broadway run in a more “intimate venue.”

Alternative San Francisco dates are being considered for early 2013.

The musical is based on Barry Levinson’s 1982 break-out film and directorial debut of the same name. Set in Baltimore, Maryland, in 1959, Diner tells the story of a group of male high school friends, now in their twenties, who reunite for the wedding of one of their group.

Diner the musical is directed by Kathleen Marshall, with music and lyrics by Sheryl Crow.