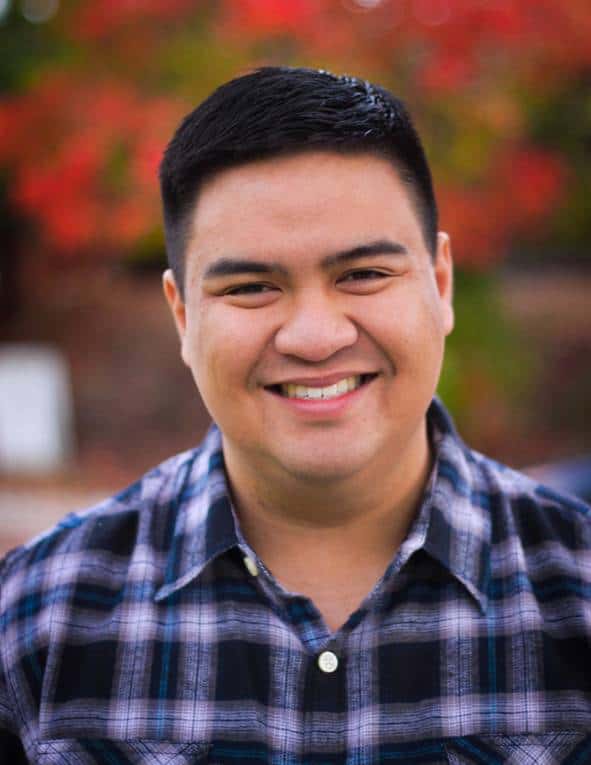 Each play is developed with a director and actors who will rehearse and perform a staged reading of the piece at the end of each week of the festival. After each performance, the playwrights will take what they heard during the reading, as well as audience feedback, and will further refine the piece for the following weekend’s reading.

“We’ve tried to set up the New Play Development Factory in a way that puts the focus on the playwrights and what they need to take their work to the next level,” said NPDF producer Jeffrey Lo. “The festival really embodies the Bay Area’s commitment to supporting work from our local artists. Our plan is to make this an annual festival that Bay Area playwrights can rely on as a vehicle for their work.”

In a dark comedy about information technology and advanced interrogation techniques, a computer programmer is arrested after the search engine he designs gives a disquieting answer to an ethical question.

In 1895 Paris, the patrons of the Grand Café are shocked by the demonstration of the first motion picture: a train arriving at a station. Maxim, a millionaire, decides to give all his money away. Paul, an anti-materialist poet, decides to masquerade as a wealthy investor. Jeanne, a pregnant housemaid, decides to get rid of her baby and become a telephone operator. And Marcelle, Maxim’s paramour, decides to conjure up a baby out a montage of stories, photographs, postcards and bills.

A raucous comedy about deviance, in Intelligent Men Ask For Directions, Patrick and his pregnant wife Lacy are kidnapped on their way home from the hospital. Patrick, a sensitive, intelligent man must assert himself and evaluate his moral standing in order to save his baby, his wife and his liver.

Tickets are $10 per show or $27 for a three-pack and are available online at brownpapertickets.com/producer/155121.