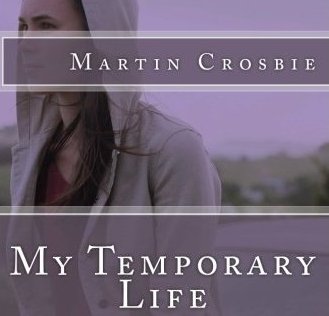 According to Amazon, 16 of the top 100 best-selling paid Kindle books in March were exclusive to the Kindle Store. Translation: if you don’t have a Kindle you’d be out of luck if you wanted to download and read a digital copy. Is it worthy celebrating the fact that you could be locked out of your favorite book? I guess if you’re Amazon you the answer is yes as it obviously gives them content no one else, while forcing consumers to go Kindle.

An Amazon rep told us that exclusive titles include “An Unexpected Twist” by Andy Borowitz and “Bearded Lady” by Mara Altman, “Easily Amused” by Karen McQuestion, and books 1-3 in Michael Wallace’s Righteous Series, among others.

Kindle Direct Publishing was launched in 2007 and now has over 100,000 books available to “borrow.” Each time Kindle owners borrowed a book from the lending library, the author received $2.18.

Apparently there’s gravy to be had for self-publishers.

Martin Crosbie, the independent author of “My Temporary Life” earned over $45,000 in February via the lending library.

Examples such as Crosbie’s are surely the extreme, but self-publishing and digital lending libraries combined with direct publishing are increasingly interesting developments to follow.

Now might be a good time to dust off and finish that manuscript. We need your Great American Novel. Maybe.