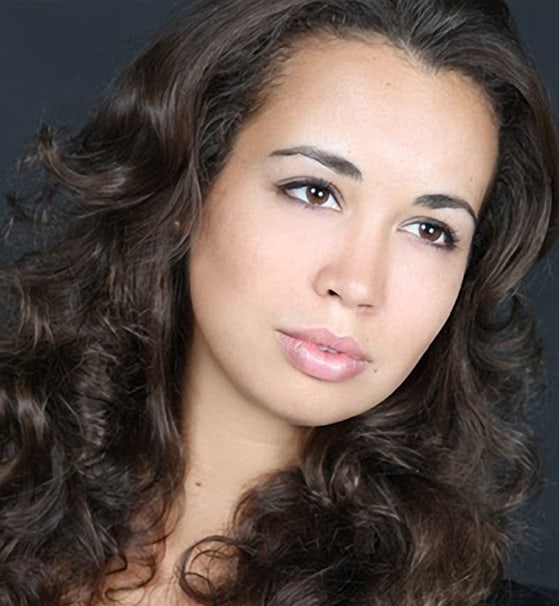 While in the Merola Opera Program, Curran performed the role of Count Almaviva in Merola’s production of Il Barbiere di Siviglia. His recent engagements include a collaboration with the Juilliard Historical Performance Program and the role of Don Ottavio (Don Giovanni) with Opera North in New Hampshire.

A 2011 Merola alumnus, bass Adam Lau’s Schwabacher program will include Bolcom’s “At the Last Lousy Moments of Love,” “Fur (Murray the Furrier),” “Song of Black Max;” Loewe’s “Herr Oluf,” Tom der Reimer, “Erlkönig;” and Mussorgsky’s Song of the Flea. Lau made his San Francisco Opera debut in 2008 as a Baobab/Hunter in Portman’s The Little Prince. Recent accomplishments include winning the Portland District of the Metropolitan Opera National Council Auditions along wi th the audience favorite award.

The Schwabacher Debut Recitals have been endowed in perpetuity by the generosity of the late James Schwabacher. A celebrated Bay Area singer, recitalist, scholar and teacher, James Schwabacher was a co-founder of the Merola Opera Program. The Schwabacher Debut Recitals have introduced the artistry of world-renowned opera singers, including Susan Graham, Anna Netrebko, Deborah Voigt, Brian Asawa and Thomas Hampson. The recitals provide an opportunity to hear a wealth of song literature ranging from Baroque masterpieces and Romantic-era classics to newly commissioned works.