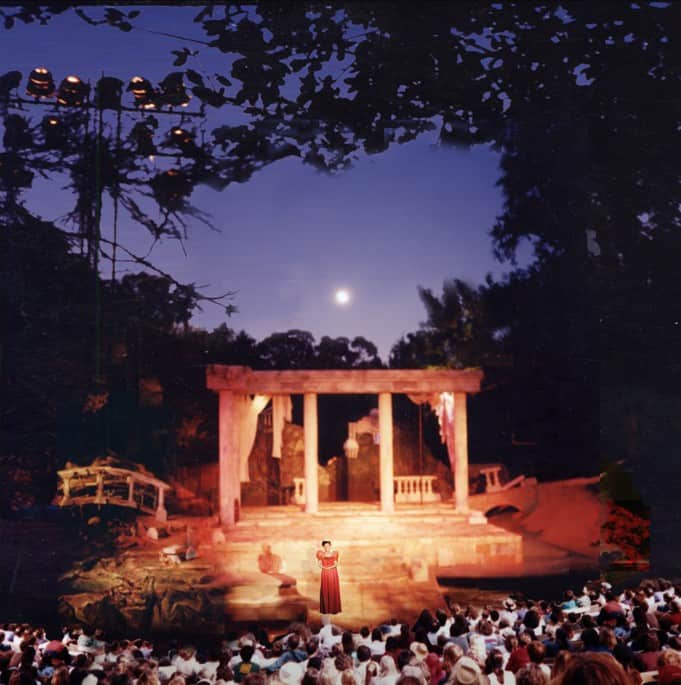 This summer the Marin Shakespeare Company sets its outdoor stage for politics, enchantment, romance and comedy presenting King John, A Midsummer Night’s Dream and the Bay Area premiere of The Liar. The season begins with previews on July 6 and continues with performances (presented in repertory) through Sept. 30, 2012.

The festival begins with a “Pay What You Will” preview Friday, July 6 with William Shakespeare’s King John, directed by Lesley Schisgall Currier. A rousing story of English patriotism, the rarely performed play is an action-packed history play full of humor, wisdom and drama. King John, featuring actor Scott Coopwood in the title role, opens officially on Friday, July 13.

The summer festival continues with The Liar, by David Ives, adapted from the farce by Pierre Corneille. Robert Currier directs this saucy, fast-paced romantic romp about a young man who cannot keep from telling lies. A “Pay What You Will” preview is set for Aug. 17. The production, featuring Darren Bridgett, Stephen Muterspaugh, Cat Thompson and Elena Wright, opens on Aug. 25.

The Forest Meadows Amphitheatre opens one hour prior to show time for picnicking. Audiences are encouraged to brings picnics or purchase snacks at the Theatre Café.

The Marin Shakespeare Company summer long festival features a variety of special events and discounted ticket options and “Pay What You Will” preview performances. Tickets are $20 to $35.