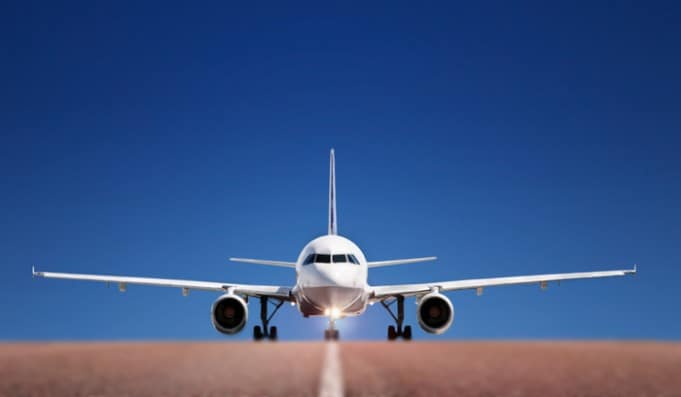 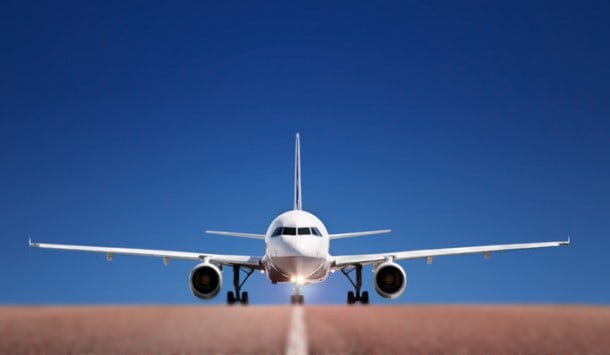 Good news for frequent travelers, and Alec Baldwin. The FAA has announced it’s taking a “fresh” look at the 20-year ban on devices. If the tests demonstrate the iPad, iPhone, Kindle among so many other popular consumer electronics are in fact safe, the ban could — thankfully — be lifted.

According to the update, the FAA is “exploring ways to bring together all of the key stakeholders involved” including airlines, electronics manufacturers, unions and carriers.

One passenger recently asked me, “Hey! The pilots are using iPads! We can’t we?!”

Indeed, the FAA has granted some American Airlines pilots  permission to use iPads in cockpits.

If passengers too are soon allowed to play Angry Birds, and Words with Friends during take off and landing, we’ll likely have a new name (and meme) for it: