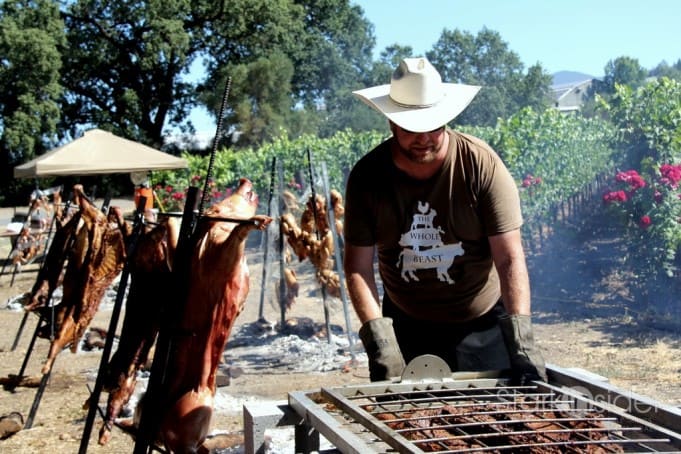 The one-of-a-kind traveling culinary competition and tasting event to promote sustainable farming of heritage breed pigs returns once again to the Culinary Institute of America in Napa.

Scheduled for January 29th, the event challenges five local chefs to prepare a menu created from heritage breed pigs, nose-to-tail, for an audience of pork-loving epicureans.

At the end of the night, attendees and local judges will select the Prince or Princess of Porc. The winning chef will compete against other regional winners at the finale Grand Cochon event at the FOOD & WINE Classic in Aspen, June 17, 2012.