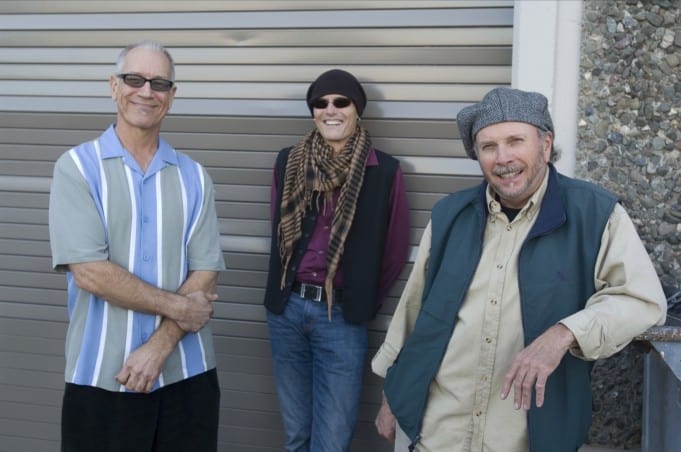 Rogers has 17 solo and collaborative recordings including work with Sammy Hagar, Carlos Santana and Bonnie Raitt. He has received numerous awards and accolades from around the globe, including Australia, France and Canada and China.

Additional Grammy nominations have been given for his songwriting as well as for his work on movie soundtracks and television. His latest release, Split Decision, is his first studio recording with his band, The Delta Rhythm Kings, in seven years. In 2011 he released “Translucent Blues” – with The Doors founder Ray Manzarek.