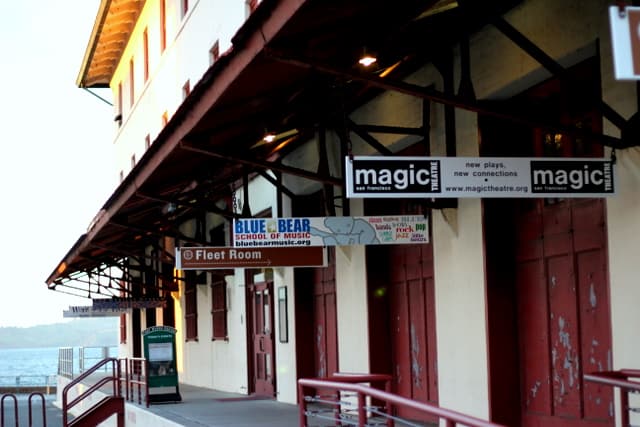 Magic Theatre, one of our favorite San Francisco playhouses, continues its 2011-12 season with the world premiere of playwright Sharr White’s Annapurna, a breathtaking story about the longevity of love.

After twenty years apart, Emma (played by Denise Cormier) tracks Ulysses (played by Rod Gnapp) to a trailer park in the middle of nowhere for a final reckoning. What unfolds is a visceral and profound meditation on love and loss with the simplest of theatrical elements: two people in one room.

Hot off his first major New York production (The Other Place at MCC Theater starring Laurie Metcalf), White has been hailed as “a crack craftsman who knows how to hook an audience” (The New York Daily News) and “a skillful hand…with an uncanny ability to know exactly how much to give away and when” (The New York Press).

Greco is reportedly thrilled to direct the world premiere at Magic Theatre, and said “Sharr has written an spellbinding and epic tale about unconditional love and its destructive force. Emma and Ulysses are the most tragic of lovers because they are soulmates whose love is impossible, cruel, and yet all consuming.”