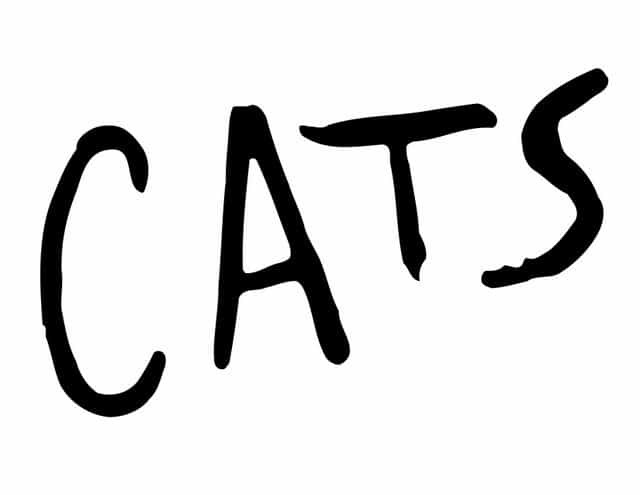 “It was better then Cats!” Or was it? Well, if you’ve never had the chance to catch one of Broadway’s most popular family musicals ever, here’s your chance. The show that has played to over 8.5 million people — well before the Facebook and Twitter boom — lands December 27 for 8 performances at the San Jose Center for the Performing Arts.

With original direction by Trevor Nunn and choreography by Gillian Lynne, this is the Cats credited with the British invasion of Broadway. The show celebrated its 30th anniversary on May 11, 2011, holding its place as the longest continuously touring Broadway musical in history.

According to a spokesperson from Broadway San Jose, new for the 2011-2012 season will be the reintroduction of “psychic twins” Coricopat and Tantomile. These mystical cats, who are always in sync, were last seen in the Broadway production.

On May 11, 1981, Cats opened at the New London Theatre in the West End. Eight years later, it celebrated its first important milestone: after 3,358 performances it became the longest running musical in the history of British theatre. Cats played its final performance on its 21st birthday, May 11, 2002.

The musical then opened on Broadway on October 7, 1982 at the Winter Garden Theatre in New York City and continued to live up to its motto “Now and Forever.” On June 19, 1997, it became the longest running musical on Broadway. Its ended an 18 year run on September 10, 2000 with 7,485 performances.

In October of 1991, it became the longest continuously touring show in American theatre history. 5 continents, 26 countries, and over 8.5 million audience members later, it’s regarded as one of America’s most loved family musicals.