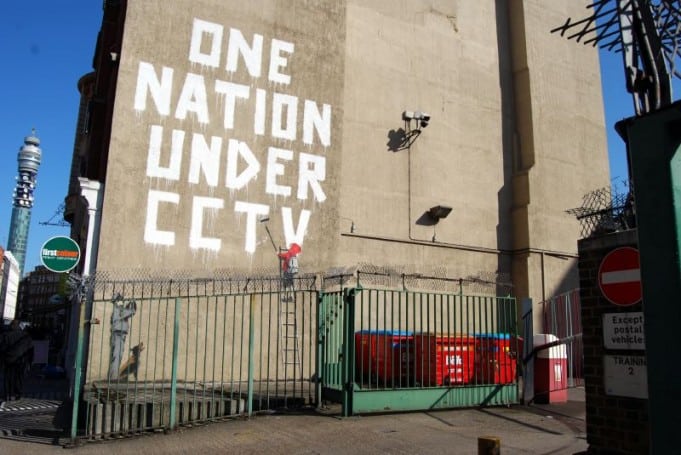 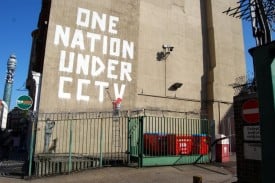 Art is art- those horrid graffiti tags bastardizing all those overpasses over highway 101 and around the city are anything but. I thought it was just me, but it does turn out, according to a story in the Merc about the problem, that tagging is on the rise… dramatically.

Part of the reason for the rise may lie in the City’s decision to save $1M and outsource the cleanup program to a contractor.

Their approach is not exactly winning over fans: “By taking time to match paint to the vandalized surface, they are working to erase not only the tags but evidence that they’ve been painted over…  because the city had a limited variety of paint colors, its graffiti abatement crews could seldom match the original surface when painting over tags. Over time, he said, those surfaces began looking splotchy, giving them away as prime graffiti targets.”

But what’s the solution?

Should parents be held more accountable for their kid’s vandalism? Or are stricter laws and penalties required?