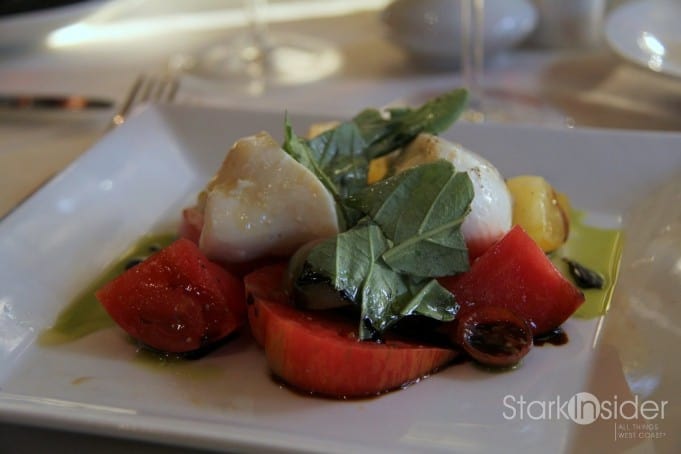 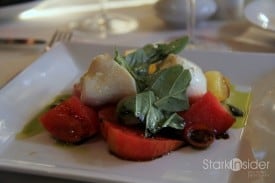 Apparently the world is a gastronomic playground. According to the Huffington Post, which tallied up the cities with the most Michelin-stars across the world, it’s also — just like Iron Chef or The Great Food Truck Race — competitive. San Francisco placed 16th on the list.

At first, it doesn’t sound so great, but there are some caveats.

First, we’re up against some heavyweight dining destinations, especially ones from the old world such as Lyon, Paris, and San Sabastian. Also, SF loses out some potential stars in the evaluation because places like Yountville (French Laundry), Healdsburg (Cyrus) and Los Gatos (Manresa) are too small to include in the results. To which we say: waiter, check please!

Still, the city by the Bay beats out its East coast nemesis (at least for now). New York did not place. And if this isn’t a way for HuffPo to generate commenting backlash, I don’t what is.

Also, author Joe Satran makes a small (or large depending on your perspective) correction, “… Yountville is not, as it claims, the most Michelin-starred place in the world. At 205 stars per 100,000 people, it’s certainly impressive — but French ski town Courchevel has 468, and Saint Bonnet-Le-Froid has 1351.)”

Mon dieu! See, it’s that French thing again. It will be interesting to see if there is a rebuttal here, or further research on the topic. Michelin stars, and the awareness they bring, can have big time impact on a restaurant’s bottom line.