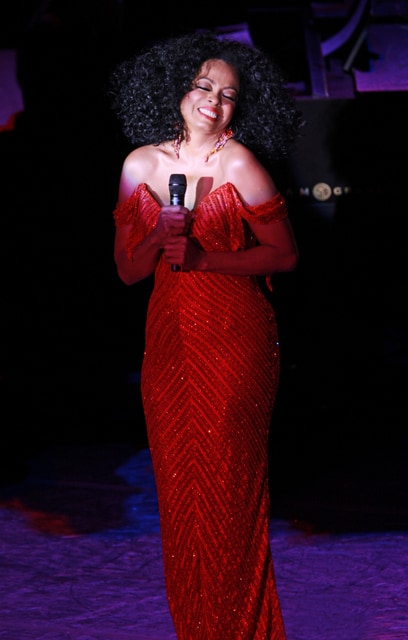 Big news today for fans of one of the most famous entertainers of all time! The City by the Bay is eagerly anticipating the triumphant return of one of the American music industry’s most enduring and beloved artists. Diana Ross is set to appear Friday, September 16, 2011 at 8 PM at the Golden Gate Theatre in downtown San Francisco.

This will be the recording superstar’s first performance in San Francisco since 1969, when she performed with the Supremes at the Fairmont Hotel’s Venetian Room.

Diana Ross, her music and her voice are legendary. According to organizers, the concert, a full theatrical experience, will include breathtaking costumes and stage design, along with a live string and horn section.

Ross has sold over 100 million records and recorded 18 number one hits. Her music became the sound of young America in the ‘60s soon after she signed with Motown Records in 1961 with The Supremes. She embarked on her extraordinary solo career in 1970, and has not stopped since.

Diana Ross has had a profound influence on American popular culture and has become an icon in the entertainment industry. She is an Academy Award nominated actress for her unforgettable role as Billie Holiday in Lady Sings the Blues, a Tony and Golden Globe winner, a bestselling author, winner of 8 American Music Awards and a recipient of The Kennedy Center Honors.