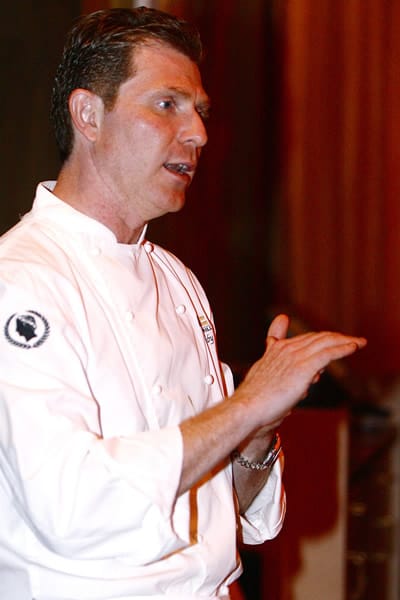 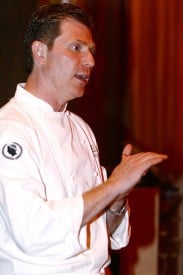 The place for the gods will become the place for the world’s greatest chefs at Vegas Uncork’d by Bon Appétit’s Garden of the Gods Grand Tasting—Las Vegas’ premier citywide culinary extravaganza—on Friday, May 6, at Caesars Palace.

A who’s who of the culinary world, with more than 50 award-winning chefs and sommeliers, will gather to offer tastings from their celebrated kitchens. In addition, dozens of the best wines and spirits will be on hand to offer samplings. This annual centerpiece event for the Vegas Uncork’d by Bon Appétit weekend will be presented at the famed resort’s Garden of the Gods, an exquisite five-acre swimming oasis with eight distinctive pools and idyllic gardens, each offering a unique experience for guests. 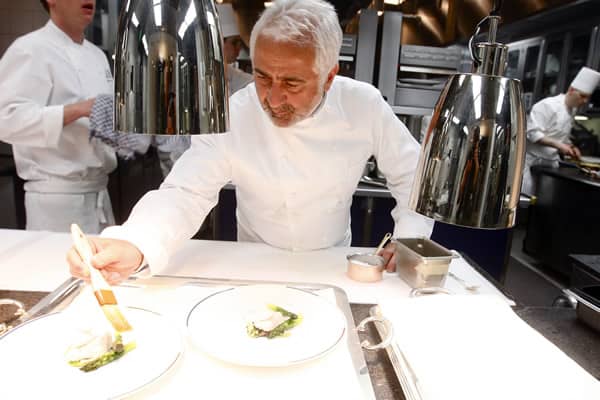 Added to this year’s line-up will be a specially designated mixology experience. To be located at the Venus Pool, this area will feature everything from classic cocktails to one-night-only creations from Tony Abou-Ganim and Steve Olson to name a few.

“Each year’s Grand Tasting lineup manages to be more exciting than the last,” said Rob O’Keefe, executive director, Vegas Uncork’d by Bon Appétit.  “What makes this event so special is not only the chance it offers guests to sample such an enormous variety of elite culinary creations, but also the opportunity it provides them to get up-close-and-personal with their most beloved chefs.” 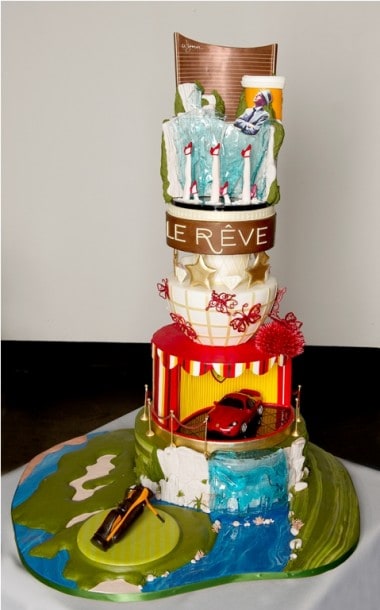