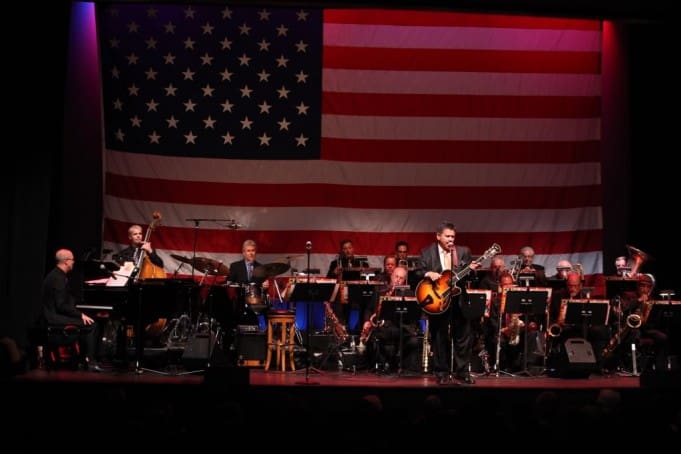 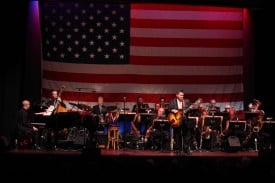 SFFWA’s annual mission is to improve disaster preparedness in the Bay Area. Taking lessons from the U.S. Military’s domestic and international humanitarian efforts, such as those in New Orleans, Indonesia, and now in Japan, SFFWA will provide training programs for first responders at all levels of Bay Area governments.

“Thanks to tremendous fundraisers like The Best of the Best!, San Francisco Fleet Week is able to educate Bay Area emergency first responders and residents on how to stay prepared and to update disaster relief plans to deal with natural or man-made disasters,” says Major General Mike Myatt, Chairman of San Francisco Fleet Week Association and President and CEO of Marines’ Memorial Association. “The U.S. military’s significant experience that is being gained in Japan presently and previously in disaster relief operations in New Orleans, Haiti, Chile, Indonesia, and Pakistan will offer our local leaders invaluable lessons.” 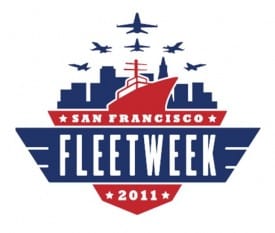 The Best of the Best!