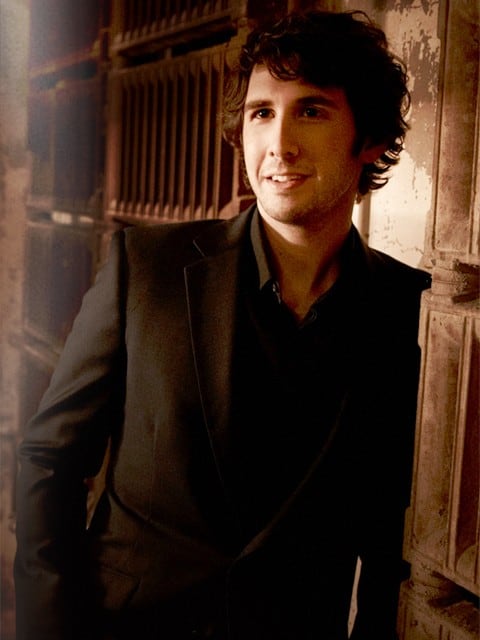 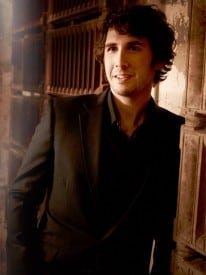 The “Straight To You” Tour will bring the feel of a theater experience to an arena setting though stage design, lighting, and projection, as well as through the spontaneity and interactivity Groban delighted his fans with during last year’s “Before We Begin” shows.

As a result, for the “Straight To You” shows, Groban will continue to interact with audiences and perform favorites from his best-selling albums, including his self-titled debut, Closer, and Awake, as well as songs from Illuminations.

Tickets go on sale Saturday, March 5th at 10:00am. They will be available at LiveNation.com, at select Live Nation and Ticketmaster retail outlets and via Charge-By-Phone (800.745.3000).

A ticket pre-sale for members of Josh’s fanclub, Friend’s of Josh Groban, will begin Wednesday, March 2nd. Visit joshgroban.com/join for access to pre-sale tickets and a chance to meet Josh on his upcoming tour.