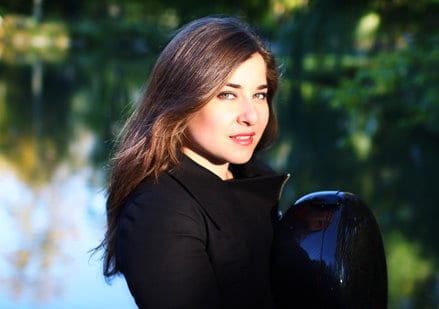 Cellist Alisa Weilerstein will perform Shostakovich’s Cello Concerto No. 1 with the St. Petersburg Philharmonic Orchestra in 15 North American cities in March and April 2011. The tour programs also include Rimsky-Korsakov’s Russian Easter Overture, Brahms’s Symphony No. 4, and Dvořák’s Symphony No. 9, “From the New World,” led by conductors Yuri Temirkanov and Nikolai Alexeev.

Ms. Weilerstein performed Shostakovich’s Cello Concerto No. 1 with the Minnesota Orchestra and Osmo Vänskä at her BBC Proms debut last year. Of this performance, Edward Seckerson of The Independent wrote, “We must cast our minds back to Rostropovich to remember an account of the slow movement as potent and technically accomplished as this”, and Richard Morrison of the Sunday Times wrote, “It’s as hard for cellists to shake off the shadow of Rostropovich here as it is for tenors to banish the sound of Peter Pears when singing Britten. Yet the young American not only chose a radically different path through the music — more soft-edged in timbre, less overtly freighted with emotion, and certainly less angry — but traversed this epic work with suppleness and authority.”