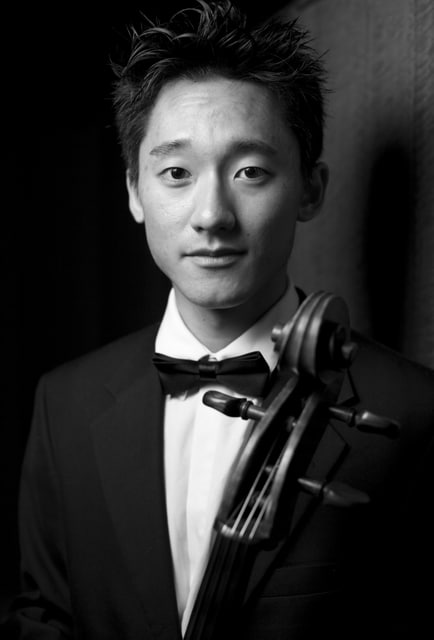 Jerry Liu, a 21-year-old San Francisco cellist, will make his debut with the Diablo Symphony on March 26 in a Walnut Creek concert featuring music of the British Isles.

Liu, the winner of the symphony’s young artist competition, will perform Cello Concerto No. 2 by Dmtri Shostakovich. A resident of San Francisco and a student at the San Francisco Conservatory of Music, Liu has received a number of awards, including one from the Chinese Music Teachers Association of Northern California.

The Diablo Symphony has been conducting the young artist competition for nearly 35 years. The competition is named in honor of Yen Liang, a violinist with the symphony since 1973 and a staunch promoter of music education. Liang, who died in 2000, was an architect whose work is recognized in the United Nations and other buildings in New York.

In a program titled “Symphonic Landscapes,” Maestro Joyce Johnson Hamilton will lead the orchestra in Malcolm Arnold’s “A Sussex Overture,” which depicts the beauty of the southern area of England, the sea, and life in Brighton.

Other selections include Irish Rhapsody No. 1 by Charles Villers Stanford and Symphony No. 8 by Ralph Vaughan Williams.

Now in its 48th season, the Diablo Symphony is the oldest group of professionally trained musicians in Contra Costa County.

WHERE: Lesher Center for the Arts, 1601 Civic Drive, Walnut Creek

RUNNING TIME: 2 hours, including one intermission