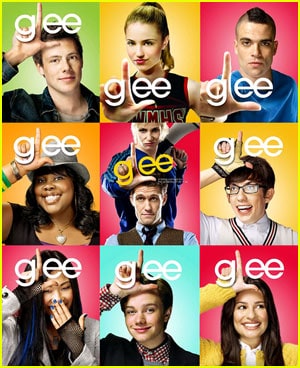 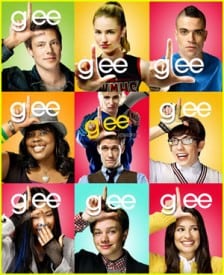 Jump in the shower and start practicing your singing. Some dance moves would help too. The Glee Live! In Concert! is coming to San Jose and you too can Gleek out! At The HP Pavilion! Okay, enough with the excitement. Probably not a bad idea to get tickets soon as this one — for some unknown reason — ought to be pretty popular.

“Joining the cast this year has been like hopping on a fast-moving train,” commented Chord Overstreet who plays Sam. “I have already had so many incredible experiences, but the chance to perform live on stages across the U.S., Canada and Europe takes the cake. This is too cool.”

The North American engagement of “Glee Live! In Concert!,” is a unique concert experience once again conceived by Murphy that will include live performances of some of the show’s most memorable musical numbers from Seasons One and Two, including “Empire State of Mind,” “Toxic,” “My Life Would Suck Without You,” “It’s My Life,” and of course, the show’s anthem, “Don’t Stop Believin’.”

“The cast and I were so moved by the love and enthusiasm of our fans at last year’s concerts that we knew we had to do it again,” said “Glee” co-creator Ryan Murphy.

“There is something magical about thousands of Gleeks coming together to share a special night with our cast, and this tour is one way we can thank them for their unbelievable support from the beginning.”