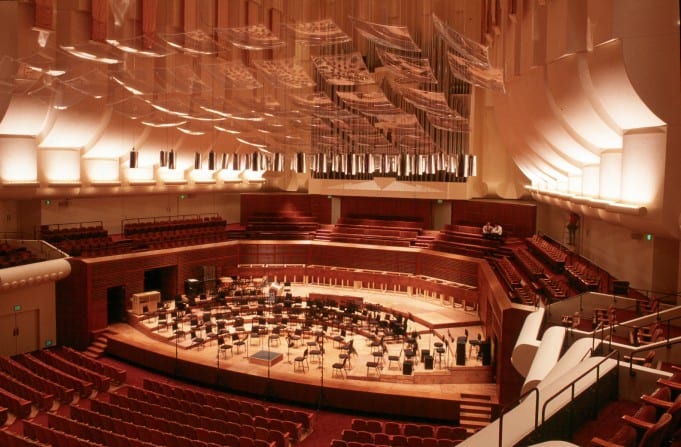 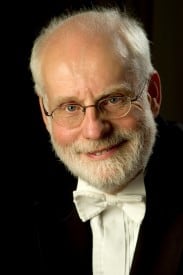 Conductor Ton Koopman is the founder and music director of the Amsterdam Baroque Orchestra and Choir. In addition to his conducting career, Koopman is an active organist and harpsichordist, and is also a pioneer in the field of period instrument performance.

Recently Koopman, who is the President of the International Dietrich Buxtehude Society, embarked on an ambitious project to record the entire works of Buxtehude, which comprises nearly 30 CDs, and has also previously recorded the entire catalogue of extant Bach cantatas. For his numerous recordings, Koopman has been recipient of the Deutscher Schallplattenpreis, the “Echo Klassik” prize, the BBC Award, and was also nominated for a Grammy and Gramophone award. The 2010-2011 season marks the first of three that Ton Koopman will be artist-in-residence at the Cleveland Orchestra. 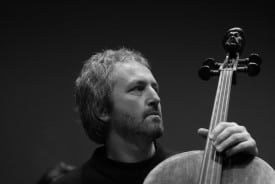 In 1986, cellist Mario Brunello was the first Italian to win the Tchaikovsky Competition in Moscow, launching his solo career. He has now performed with some of the most prestigious orchestras in the world, including the London Philharmonic, the Royal Philharmonic and the Munich Philharmonic. In 1994, Brunello founded the Orchestra d’Archi Italiana, and tours extensively as conductor-soloist with that orchestra in Italy and abroad.

Brunello also works with artists from other genres, mixing his traditional training with actors, visual artists, and musicians of different backgrounds. One of his most recent projects, Pensavo fosse Bach, is a multimedia performance of the Bach Suites for Unaccompanied Cello with music, lights and video images. In 2008, Deutsche Grammophon released a CD with Brunello performing the Beethoven Triple Concerto with the Simón Bolívar Youth Orchestra of Venezuela, conducted by Claudio Abbado, and EGEA Records has released five of Brunello’s recordings. He performs on a Maggini cello from the 1600s.

Alexandra Amati-Camperi will give an “Inside Music” talk from the stage one hour prior to each concert. Free to all concert ticket holders; doors open 15 minutes before.

A free audio podcast about Schubert’s Symphony No. 5 will be

downloadable online at www and from the iTunes store before the concerts.