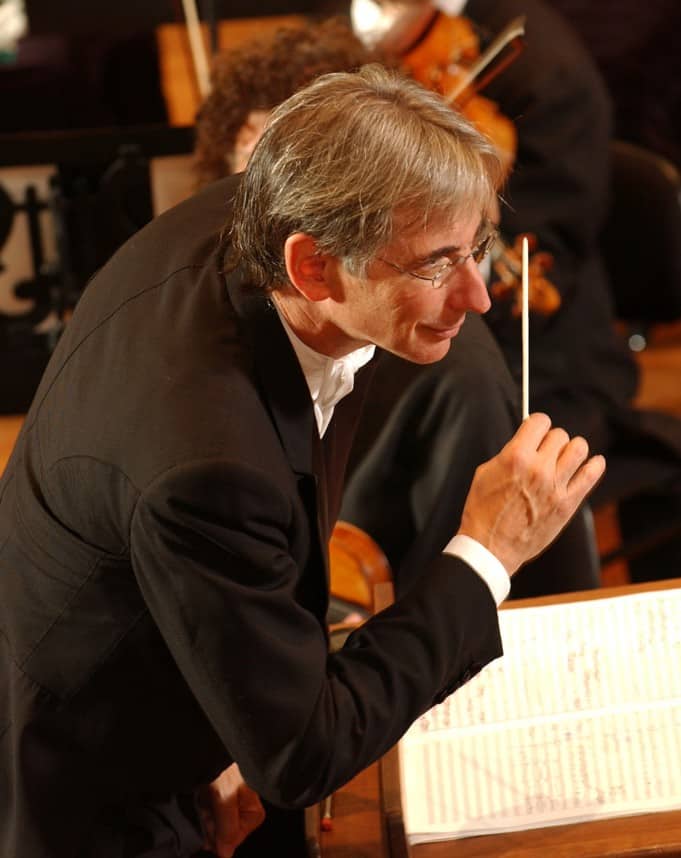 The San Francisco Symphony has performed works by Morton Feldman since 1967, when it performed his Out of Last Pieces. His music has been featured in the SFS’s New and Unusual Music Festival as well as American Mavericks in 2000. In the 2011-12 season Emanuel Ax will join MTT and the Orchestra for performances of Feldman’s Piano and Orchestra.

Rothko Chapel in Houston serves not only as a chapel, but also as a major work of modern art. On its walls are fourteen black but color-hued paintings by Mark Rothko. The shape and design of the chapel was largely influenced by the artist. Feldman was commissioned to write Rothko Chapel by the Ménil Foundation, commissioners of the paintings and the creation of the building itself. Feldman’s composition was first performed in 1972 at the Chapel. His orchestration of soloists and mixed chorus vocalizing without words, performing with the viola, celesta and a highly selective collection of percussion instruments, distinguish Feldman’s Rothko Chapel. His use of near-silences in the work gives the impression of a contemplative, meditative experience. Rothko Chapel is one of Morton Feldman’s best-known pieces of music.

Appointed in the 2009-10 season, Jonathan Vinocour is Principal Viola in the SF Symphony. He previously held the Principal Viola position with the Saint Louis Symphony Orchestra. A graduate of Princeton University and the New England Conservatory of Music, Vinocour has garnered several awards throughout his music career, including First Prize in the Holland America Music Society Competition, Tanglewood Music Center’s Henri Kohn Memorial Prize, and Princeton University’s Sudler Prize in the Arts. Vinocour has served as Guest Principal Viola of the Gewandhaus Orchestra of Leipzig under SF Symphony Conductor Laureate Herbert Blomstedt and the Ensemble Kanazawa in Japan. In June of 2010 he performed as soloist in Berlioz’s Harold in Italy with MTT and the Orchestra.

PRE-CONCERT TALK: James Keller will give an “Inside Music” talk from the stage one hour prior to each concert. Free to all concert ticket holders; doors open 15 minutes before.

AUDIO PROGRAM
NOTES: A free audio podcast about Mozart’s Requiem will be downloadable online at www and from the iTunes store before the concerts

TICKETS: $35-$140. Tickets are available at www, by phone at 415-864-6000,
and at the Davies Symphony Hall Box Office, on Grove Street between Van Ness Avenue and Franklin Street in San Francisco.