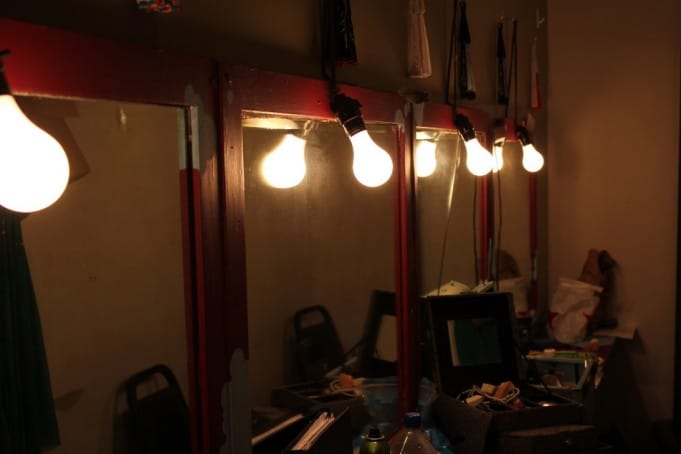 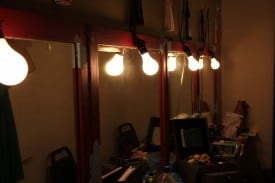 No Nude Men Productions of San Francisco and director Tore Ingersoll-Thorp are collaborating together for the world premiere of Bennett Fisher’s new play Hermes about four derivative traders seeking to benefit from the Greek financial meltdown.

Their acts of greed and deceit bring unforeseeable consequences and an unexpected visitor: Hermes, god of commerce and thieves, the physical manifestation of fraud, who goads the group into bolder action with slippery logic, tantalizing visions of immense wealth, and the occasional punch in the balls.

Inspired in part by the Lehman Brothers’ role in the current Greek economic collapse, Hermes paints an impishly comic and glorifying portrait of equivocation, exploitation, disinformation, misappropriation, deregulation, ruination, large corporations, financial machinations, and the age of globalization while exploring man’s godlike ability to profit off what is truly worthless.