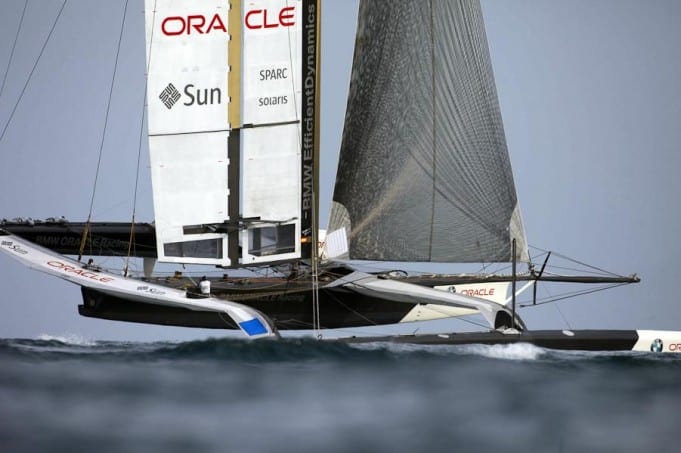 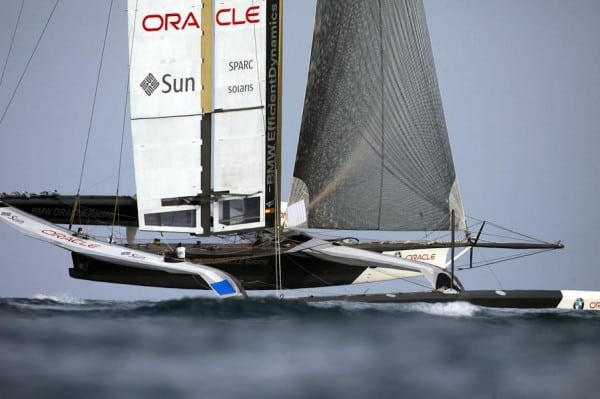 Good times ahoy! San Francisco will bring the beautiful vistas, and America’s Cup will bring the mini-boom. According to city officials, Friday’s announcement that the city will host the race in 2013 could mean up to $1.4 billion in economic benefits and the creation of approximately 8,800 jobs.

The 34th edition of the event will feature 72-foot, wing-sailed catamarans.

However, it’s worth noting that according to a budget analysis published by the city, hosting the Cup “would have a direct fiscal benefit to the City and County of San Francisco of $19.5 million in additional tax revenues, including Hotel, Payroll, Parking and Sales Tax revenues, which would accrue directly to the City’s treasury.”

Ultimately in the short-term it will cost the city $11 million to host the event, due to an estimated $31 million in expenses.