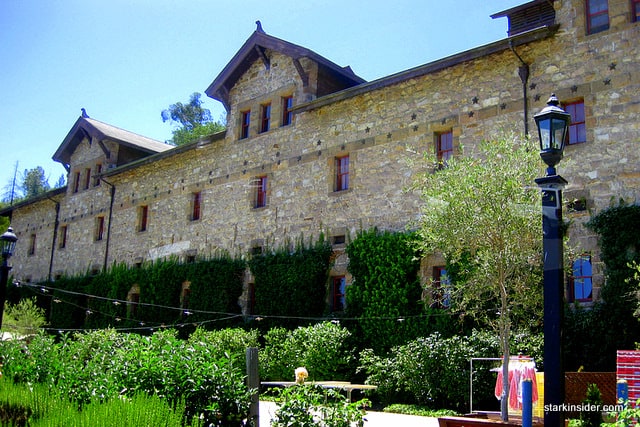 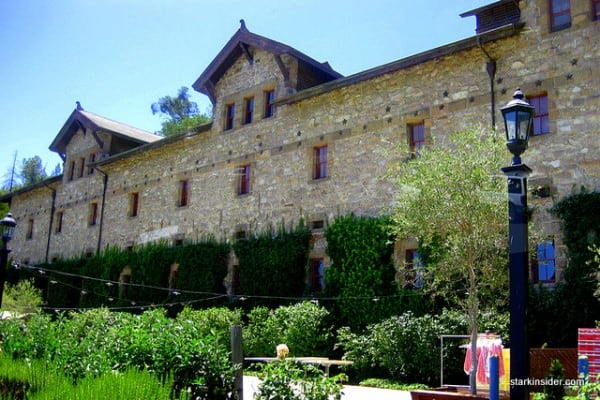 Widely regarded as the “Godfather of California Zinfandel,” Ravenswood Founding Winemaker Joel Peterson has been named to the 2011 Vintners Hall of Fame by The Culinary Institute of America (CIA). The induction, to be held on February 21, 2011, recognizes Peterson’s significant contributions to the California wine industry and in particular, his unswerving devotion to and protection of California’s old-vine Zinfandel vineyards—a living testament to the state’s earliest winegrowing history.

“The Vintners Hall of Fame is a place to recognize the hard work of the men and women who have made the California wine industry the success it is today,” says Dr. Tim Ryan, president of The Culinary Institute of America.  “The inductees have each made a significant contribution in their own way, and the world of wine is grateful for their efforts.”

Joel Peterson is one of just three contemporary California vintners to be inducted into the 2011 Vintners Hall of Fame, along with UC Davis Professor of Enology, Emeritus Vernon Singleton and Bob Trinchero, owner of Sutter Home Winery and Trinchero Napa Valley. Chalone Vineyards winemaker Richard Graff and August Sebastiani, the father of the eponymous Sonoma winery, will be inducted as Pioneers. The “Pioneer” category recognizes those who made significant contributions to the California wine industry and passed away more than 10 years ago.

Says Peterson, “Wonder, elation and humility are what I felt when I learned I would be included in the Vintners Hall of Fame alongside some of my wine heroes, the remarkable and talented personalities that have helped establish the world class wine business we know today.”

Following an apprenticeship with Joseph Swan—one of California’s outstanding craftsmen of Zinfandel—Peterson founded Ravenswood in 1976 with $4,000, no vineyards and no winery. His vision from the start was to craft high-quality, complex and spirited Zinfandels that would express the unique character of their specific vineyards. A key to his success was seeking out vineyards chosen for their location, age, yield and unique flavor characteristics. By forging collaborative relationships early on with the grower-owners of these exceptional sites (some more than 100 years old), Joel was able to build a distinctive portfolio of single vineyard-designated Ravenswood Zinfandels that together illustrated how well the grape reflects its precise locale. Since many of these vineyards are also among the oldest in California, Peterson’s wines helped to preserve them.

Steadfast in his commitment to “all things Zin,” Peterson went on to establish his County Series line of Zinfandels that would capture regional distinctions on a broader scale, including Sonoma and Napa counties and Lodi. From the County Series wines, he completed the circle with the creation of his everyday Ravenswood Vintners Blend Zinfandel—a wine that introduced an even wider consumer audience to the greatness of California Zinfandel. Along the way, Peterson also coined and made famous the expression “No Wimpy Wines,” a Ravenswood credo that expresses Joel’s commitment to full flavored, varietally and regionally authentic red Zinfandels.

Peterson has also worked tirelessly on behalf of the industry as a whole to build consumer awareness and appreciation for Zinfandel as California’s most historic and authentic wine grape. He is a founding board member and former two-time president of the Zinfandel Advocates and Producers (ZAP), and is also a past president of the Sonoma Valley Vintners and Growers Alliance (SVVGA). A long-time advocate of Sonoma, Peterson also serves on the Board of the Sonoma County Vintners (SCV).

More than 30 years following his first harvest, Peterson continues his Zinfandel quest. He is currently spearheading a project with fellow Zinfandel winemakers and ZAP called the Zinfandel Heritage Blends Project. The program aims to reestablish California’s most unique and original wine, the Mixed Black Field Blend. Primarily a blend of Zinfandel, Petite Sirah, Carignane and Alicante Bousche (among many others), Joel believes strongly that the Mixed Black Field Blend was the most interesting and important wine that California made before Prohibition. As Joel says, it was truly the “once and future wine of California.”

Along with fellow winemakers and the University of California at Davis, Joel is also currently spearheading the Heritage Vineyard Project, which was established to preserve, investigate, propagate and distribute clonal selections from a wide range of California ancient heritage Zinfandel vineyards.

The official induction of the 2011 Vintners Hall of Fame honorees will take place on President’s Day, February 21, 2011, at The Culinary Institute of America at Greystone in St. Helena, California, as part of the CIA’s 5th annual Celebration of California Wine & Food.