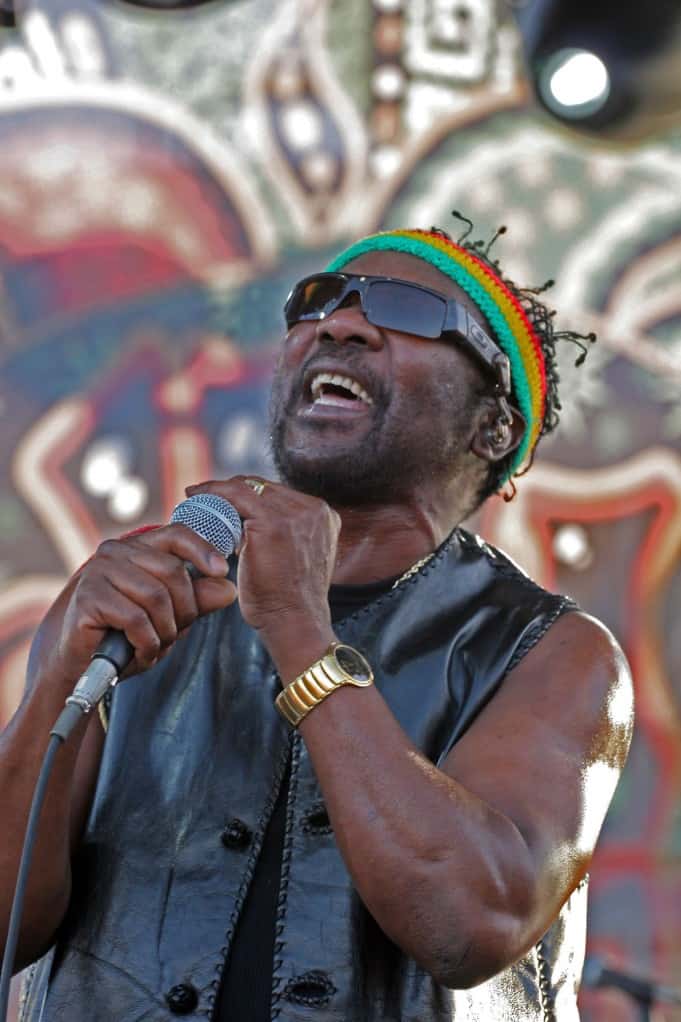 The Marin County Fair, which has once again earned top recognition at the Western Fairs Association (WFA) 48th Annual Achievement Awards, runs June 30-July 4th and will kick off the 75th anniversary celebration of the Golden Gate Bridge.

Friday, July 1, 7:30pm – TOOTS & THE MAYTALS – Jamaican reggae by one of the best known ska and reggae vocal groups.

Monday, July 4, Evening, 7:30pm – THE TEMPTATIONS – One of the country’s most successful soul, R&B, vocal groups who recorded for Motown Records.