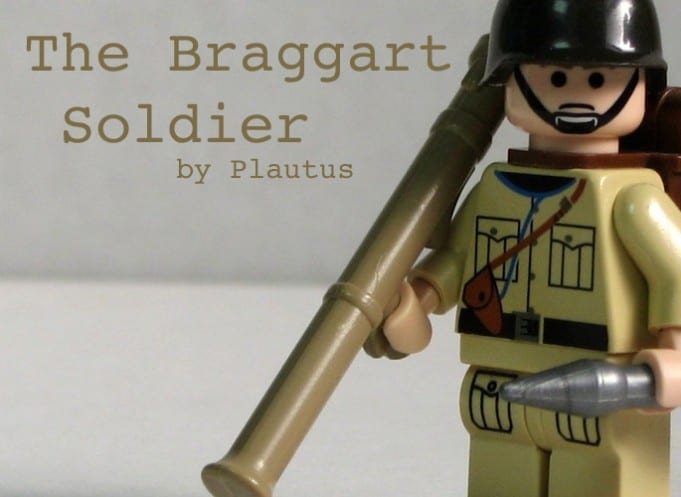 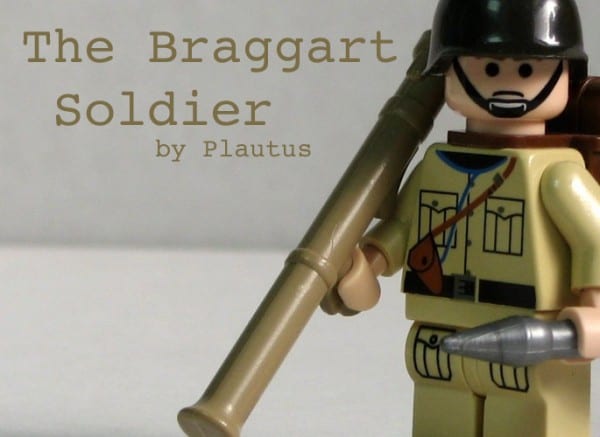 The Braggart Soldier witnesses the birth of the stock character used for centuries by Commedia dell’Arte in the form of Capitano, later revived in Sondheim’s A Funny Thing Happened on the Way to the Forum. Evren Odcikin directs.

This season, Cutting Ball’s Hidden Classics Reading Series explores a variety of extraordinary works ranging from the ancient Greeks and Romans to the Elizabethans, and from 18th century France to modern experimentalism. The series offers a rare look at some of the greatest authors ever to write for the stage in a program that continues to be one of San Francisco’s best-kept secrets.

The company has produced a number of World Premieres, West Coast Premieres, and re-imagined various classics. Voted “Best Theater Company” in the 2010 San Francisco Bay Guardian Best of The Bay issue, Cutting Ball Theater also earned the Best of SF award in 2006 from SF Weekly, was selected by San Francisco Magazine as Best Classic Theater in 2007, and received the 2008 San Francisco Bay Guardian Goldie award for outstanding talent in the performing arts. Cutting Ball Theater was recently featured in the February 2010 issue of American Theatre Magazine.

The Cutting Ball Theater in residence at EXIT on Taylor

Free and open to the public. For more information, visit cuttingball.com or call