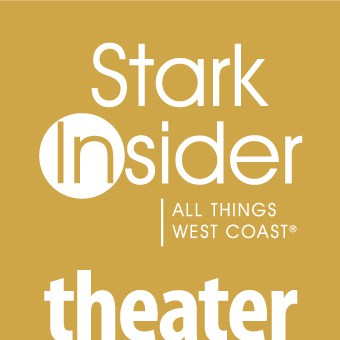 Representing the print and electronic media, the Critics Circle will hold its 35th Annual Awards Ceremony on April 4, 2011 at the Palace of Fine Arts in San Francisco. The evening begins with a cocktail party and entertainment at 6 p.m. followed by the Awards Ceremony at 7:30 p.m.

Over 250 actors, designers, productions, and more were nominated during 2010 representing productions from San Jose to Santa Rosa, San Francisco to Concord. During the festive event 35 Drama awards and 38 Musical awards will celebrate the finest in Bay area theatre.

Actors’ Equity is the proud sponsor of the SFBATCC Awards again this year. Actors’ Equity, which represents over 1000 professional stage actors and stage managers in the Bay Area, shares with the Critics Circle a common goal to support professional Equity theatres in order to improve the livelihood of the artists who work in those theatres.

All are invited to join the SFBATCC in recognizing and applauding the talented theatre folk who make magic on our local stages at the April 4 Awards Ceremony.

Tickets are $20 and will be available through Brown Paper Tickets. Tickets may also be purchased at the door the day of the event.