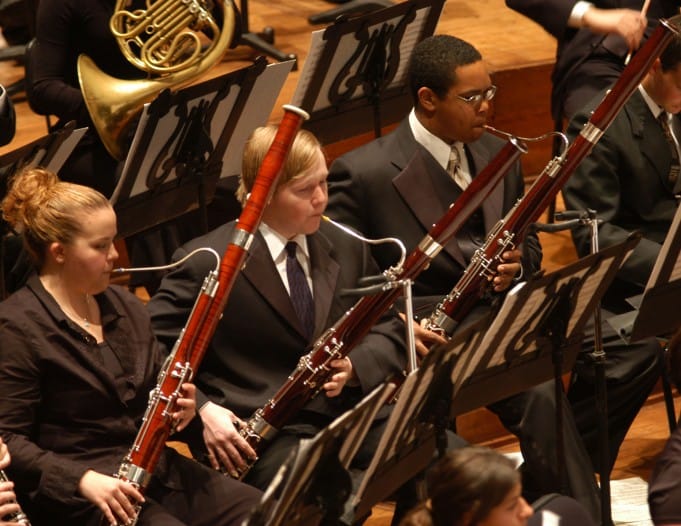 Hundreds of musicians in six Bay Area youth orchestras, including the San Francisco Symphony Youth Orchestra, come together on one stage to perform a benefit for homeless children Sunday, January 16 at 3 p.m. The Bay Area Youth Orchestra Festival at Davies Symphony Hall benefits six organizations, one within each orchestra’s local community, that provide help and resources to underserved and homeless youth. 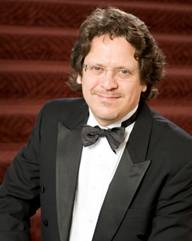 TICKETS: $30-$60. Half price for youth ages 18 and under and those 65 and older.
Tickets are available at www, by phone at 415-864-6000, and at the Davies Symphony Hall Box Office on Grove Street between Van Ness Avenue and Franklin Street in San Francisco.