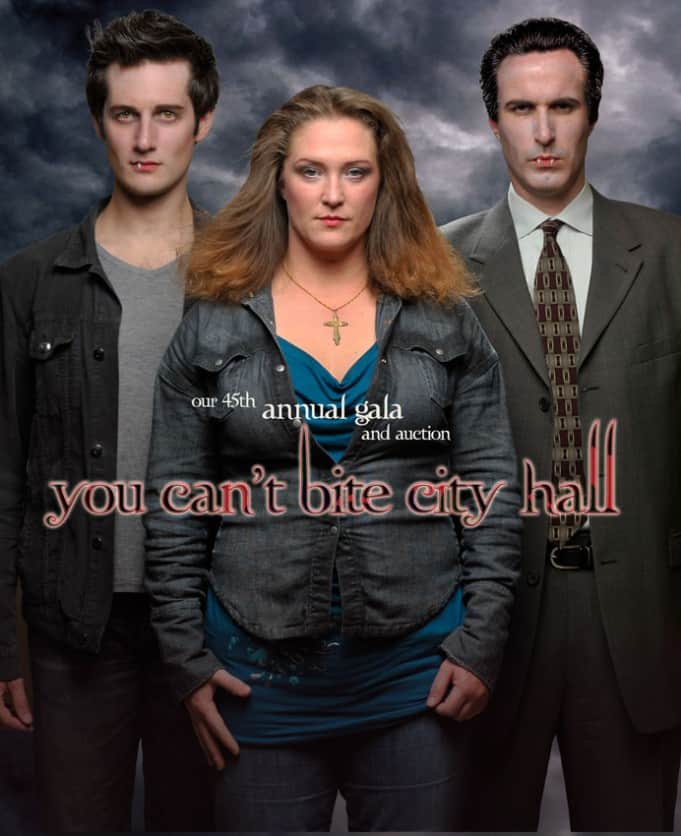 When human Mary Anne Rice (Jennifer Ashworth) moves into Murgatroyd Manor – a boarding house for the LGBZ community – she is accepted by the undead occupants and falls in love with the handsome half-vampire Strephula (Chris Uzelac)… but why does she need a suitcase full of weapons? Why does Mayor Navin Gruesome (F. Lawrence Ewing) have such difficulty hiring a vampire slayer on Craigslist? And what exactly does a vegan zombie eat?!

As always, this much anticipated annual treat features original lyrics set to the music of Sir Arthur Sullivan, performed by many of your favorite Lamplighter singers.

Come early to bid at the silent auction offering one-of-a-kind items, including a walk-on role in a future Lamplighters production. Join the cast after the show for a complimentary champagne reception.

But don’t be scared, these monsters just want to be accepted in the community like me and you.

Lamplighters Music Theatre was founded in 1952 to produce the comic operas of librettist W.S. Gilbert and composer Arthur Sullivan, and is now recognized as one of the world’s pre-eminent Gilbert & Sullivan companies. The Lamplighters’ repertoire includes all the surviving works of these creative geniuses, as well as a select group of comic operas and classic musicals by other
composers that exemplify their artistic vision. 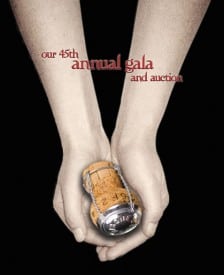